British socialite Ghislaine Maxwell was found guilty by a US jury for helping the late financier Jeffrey Epstein sexually abuse teenage girls. Maxwell, 60, was accused of recruiting and grooming four teenagers between 1994 and 2004 for Epstein, her former boyfriend who killed himself in 2019 in a Manhattan jail cell while awaiting trial on sex abuse charges of his own. Ghislaine was convicted by a 12-person jury of five of the six counts she was facing, including the most serious charge of sex trafficking a minor.

US Attorney Damian Williams welcomed the verdict. "A unanimous jury has found Ghislaine Maxwell guilty of one of the worst crimes imaginable -- facilitating and participating in the sexual abuse of children," Williams said in a statement. "The road to justice has been far too long. But, today, justice has been done." 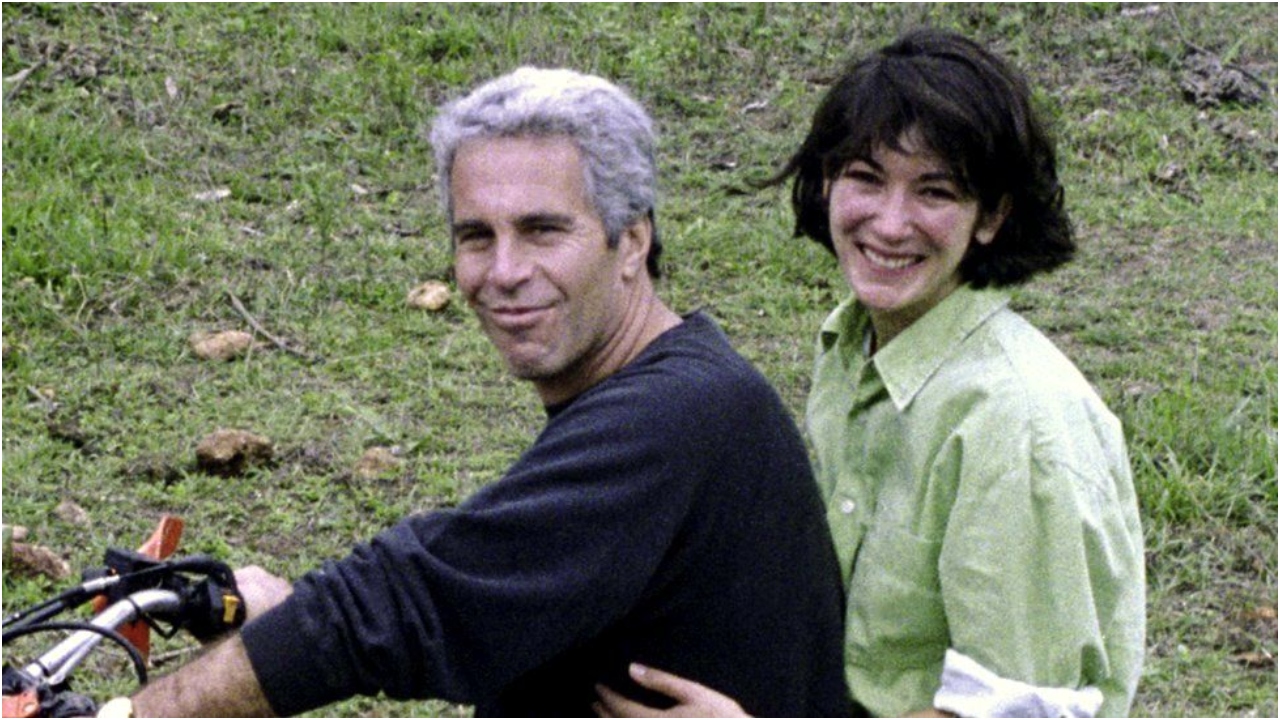 "We firmly believe in Ghislaine's innocence. Obviously we are very disappointed with the verdict," her lawyer Bobbi Sternheim told reporters outside the courthouse. "We have already started working on the appeal and we are confident that she will be vindicated," she said.

The Oxford-educated daughter of the late British press baron Robert Maxwell could potentially spend the rest of her life behind bars. Sex trafficking of minors carries a maximum 40-year sentence. The lesser charges have terms of five or 10 years. Maxwell was found not guilty of one count -- enticement of a minor to travel to engage in illegal sex acts.