Shalini Talwar, the wife of rapper and music composer Hirdesh Singh, popularly known as Yo Yo Honey Singh, filed a case of domestic violence against him at the Tis Hazari courts in August. In her 118-page complaint, Talwar has accused Honey Singh of engaging in extra-marital sex with various women. She has also provided details of the physical, verbal and emotional abuse that she had allegedly been subjected to by the rapper and his family. On September 3, the singer appeared before the court.

Now, a Delhi court has ordered an in-camera hearing of the domestic violence case filed against Honey by his wife. Metropolitan Magistrate Tania Singh passed the order after taking consent from Honey and his wife Shalini. “If there is even a slight possibility of reconciliation, that should not be ruled out,” the judge said. 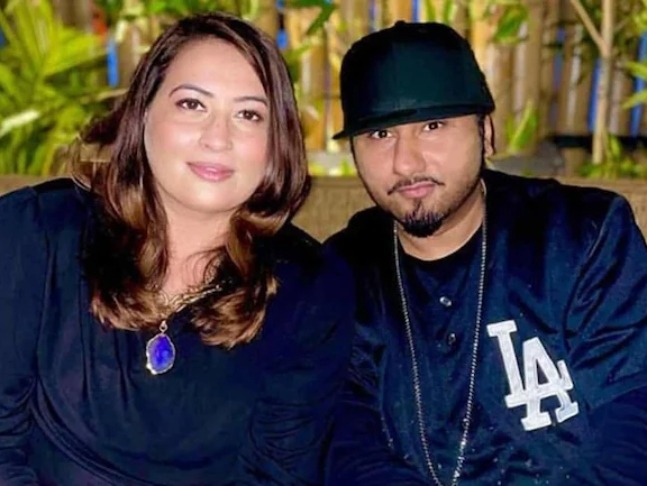 Recommended Read: Yo Yo Honey Singh appears before court in domestic violence case filed against him by wife Shalini Talwar; rapper's parents to attend next hearing virtually