In December 2020, Kapil Sharma had filed a case against renowned car designer Dilip Chhabria alleging that he was cheated of Rs 5.3 crore. Now, on September 25, the Mumbai police arrested Bonito Chhabria, the son of the car designer in the cheating and forgery case.

Reportedly, Bonito was called for questioning by the Mumbai Crime Branch. After investigation, the Crime Intelligence Unit of Mumbai Crime Branch found out that Rs 2 crore was transferred to Bonito's bank account. After arrest, he was presented before the holiday court on September 25. A CIU official reportedly told the court that Bonito used the money to pay his credit card dues and EMIs of loans taken from banks, and for shopping. 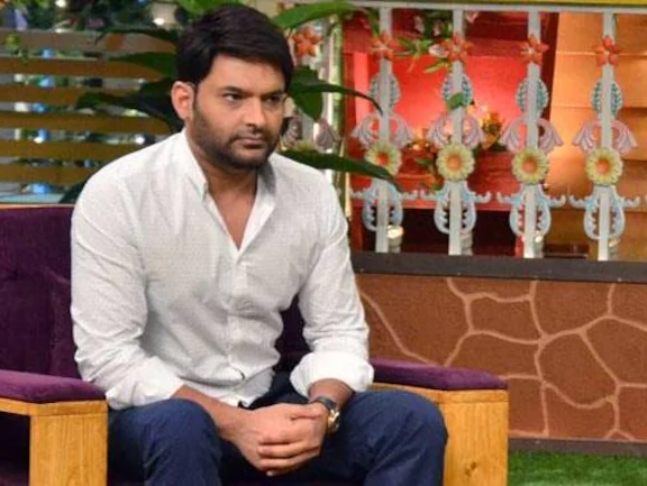 In his complaint, Kapil, an actor and comedian, told the police that he had paid Rs 5.3 crore to Dilip Chhabria in 2017 to design a vanity bus for him. However, there was no progress till 2019. After that, he approached the National Company Law Tribunal (NCLT).

In 2020, Dilip Chhabria sent a bill of Rs 1.20 crore to Kapil as parking charges for the vanity bus. Post this, the comedian approached the police and registered a complaint.