Sahil Khan, who did films like Style, Xcuse Me and Ramaa: The Saviour, has been in news majorly for controversies. Now, he has landed in new trouble after former Mr India contest winner Manoj Patil tried to end his life. Manoj, a residence of Oshiwara, tried to attempt suicide by allegedly consuming some pills at 12.30 am today. He was rushed to Cooper Hospital and his condition remains critical. The athlete and former Mr India contest winner had recently written a letter to the Oshiwara Police demanding an FIR against Sahil.

Manoj, in his letter, mentioned that he was being defamed and mentally harassed by Sahil. Pari Naaz, the manager of Manoj, told a news portal that the athlete took an extreme step after being harassed by Sahil. In a statement, the manager told, "He was being harassed for over a year. His phone number had been made viral. And last night he was with his friends and on his way home he went to a chemist shop and bought the pills. His friends weren't aware what he took but when he reached home he didn’t even have dinner and fell unconscious. We then rushed him to hospital." 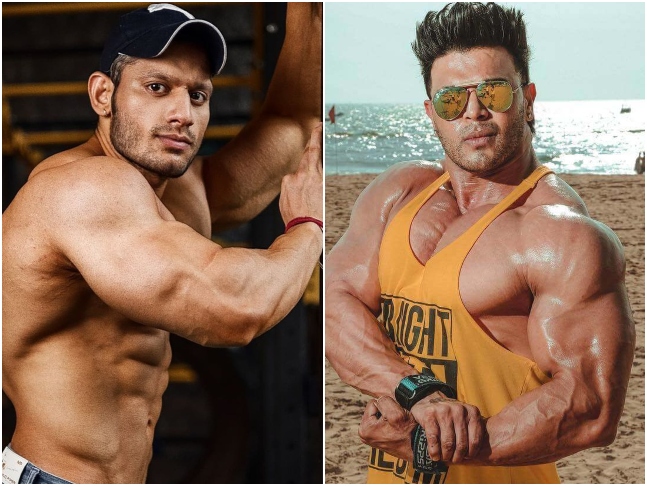 Manoj's mother told the portal, "My son told me that he was being mentally harassed by Sahil Khan. It came to a state where he said ‘I feel like ending my life’ and he tried to take his life."

Reacting to Manoj's allegations, Sahil told a leading daily, "This could be a publicity stunt with a communal angle. I have had no direct association with Manoj, I have not had any transaction with him either."

As per reports, Manoj and Sahil would often take digs at each other on social media. In his recent Instagram post, Sahil mocked Manoj.

Manoj too shared a video and spoke about Sahil.