Popular television actor and COO of Elder Pharmaceuticals, Anuj Saxena has been arrested by Mumbai Police’s Economic Offences Wing (EOW). The arrest was made on April 29. According to reports, Anuj was facing multiple cases and was taken into custody for allegedly duping investors to the tune of Rs 141 crore. He has been sent to EOW’s custody till Monday, May 3.

According to a leading daily's report, the complainant, who is an investor, told the police that Anuj's firm had come up with interest-based deposit schemes and he had invested in fixed deposits in 2012. However, in 2015, even after maturity, the investors didn't get returns. Though the company promised to return money to everyone, none of them have received it. The joint commissioner of police, EOW, Niket Kaushik, told another daily that several bank accounts have been frozen and properties have been seized. 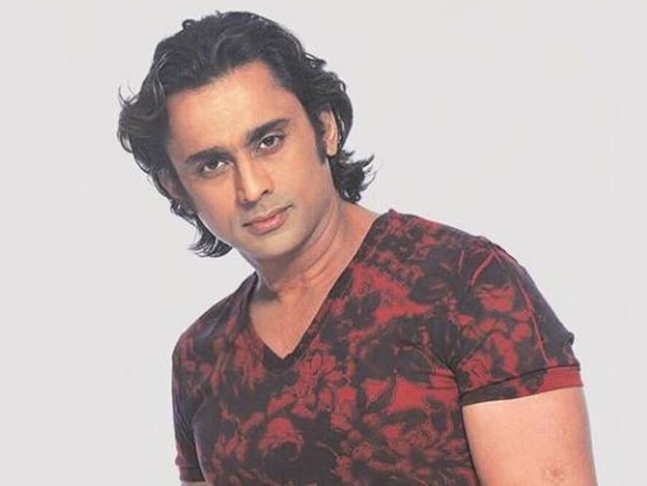 Anuj, who has been booked on charges of cheating and criminal conspiracy and sections of the Maharashtra Protection of Interest of Depositors Act, 1999, defended himself saying that he is a medical practitioner with a company manufacturing kits and sanitisers as they are required during the ongoing COVID-19 pandemic. Anuj's late father Jagdish Saxena owned Elder Pharmaceuticals. The actor claimed that he was made the COO in 2015 and has no idea about the operations before it.

The FIR also mentioned Anuj's brother Alok, who passed away in 2017. The case against him was abated. According to reports, EOW wants to probe the writing off of Rs 1,500 crore from the balance sheets of the company for the financial year 2013-14.

Anuj is best remembered for his roles in Kkusum, Kumkum – Ek Pyara Sa Bandhan and Karm to name a few.