Bigg Boss 7 fame Ajaz Khan has been arrested by the Narcotics Control Bureau (NCB) in an alleged drug case. Earlier, drug peddler Shadab Batata was arrested and reportedly mentioned Ajaz during his interrogation.

Currently, the NCB is conducting raids at Ajaz's residence in Andheri and Lokhandwala. It is reported that Ajaz was in Rajasthan and as soon as he reached Mumbai, the NCB held him at the airport. 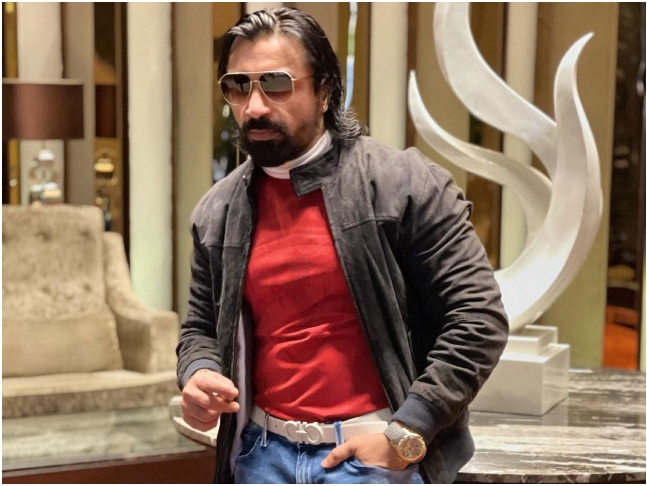 This is not the first time when the actor has been held. Last year, he was arrested for posting an objectionable post on Facebook. At that time, he was charged under Section 153A.

In the year 2018, Ajaz was arrested by the Navi Mumbai Police in a drug case as well. At the time, MD drugs worth about Rs 1 lakh were seized from Ajaz Khan.