The Narcotics Control Bureau (NCB) has been investigating the alleged Bollywood drugs case for several months. After questioning actor Arjun Rampal, the NCB summoned his sister Komal Rampal. Acknowledging the summon, Komal appeared before the NCB today. This was reportedly the second time.

According to reports, Komal was summoned by the investigating agency after Arjun told the officials that one of the two banned medicines found at his Mumbai home was for her. A raid was conducted at the actor's residence in November 2020. 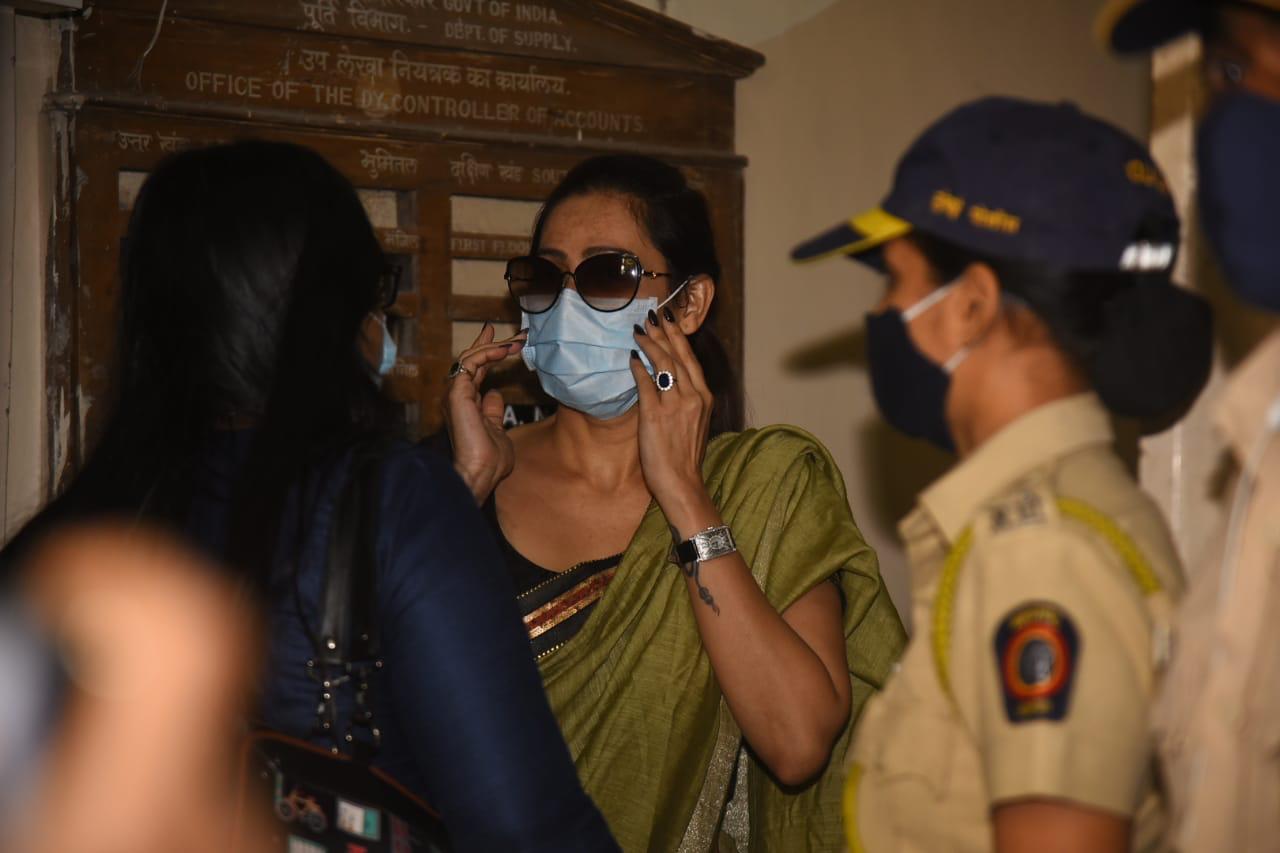 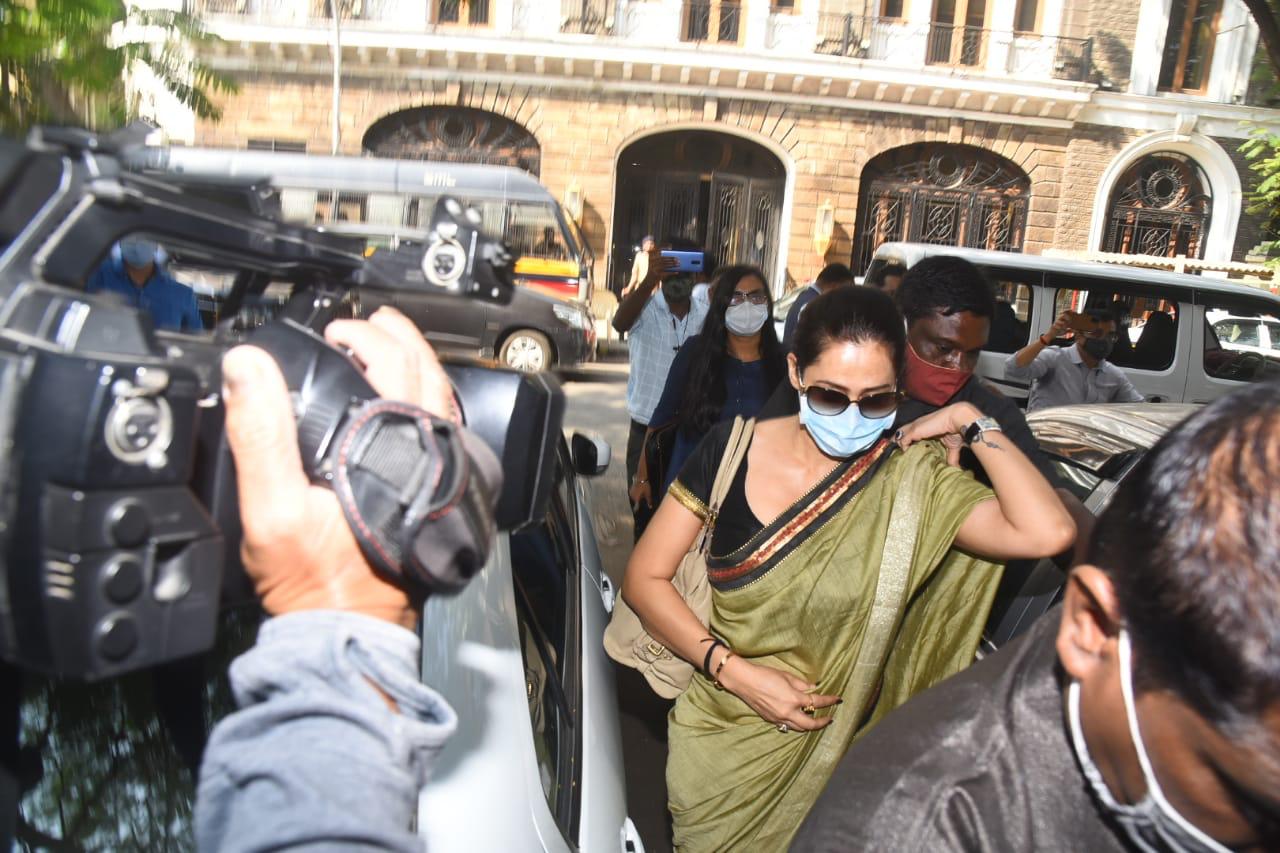 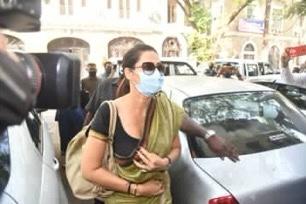 Komal left the NCB office after 6 long hours of interrogation. She is said to be summoned again. 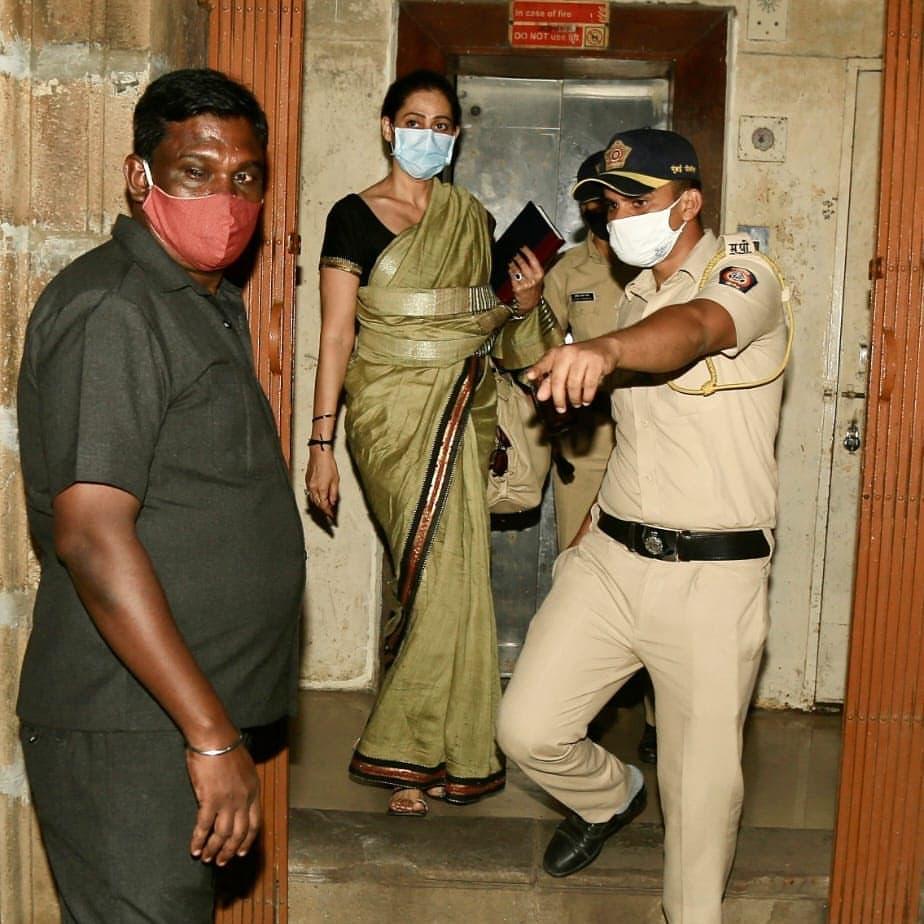 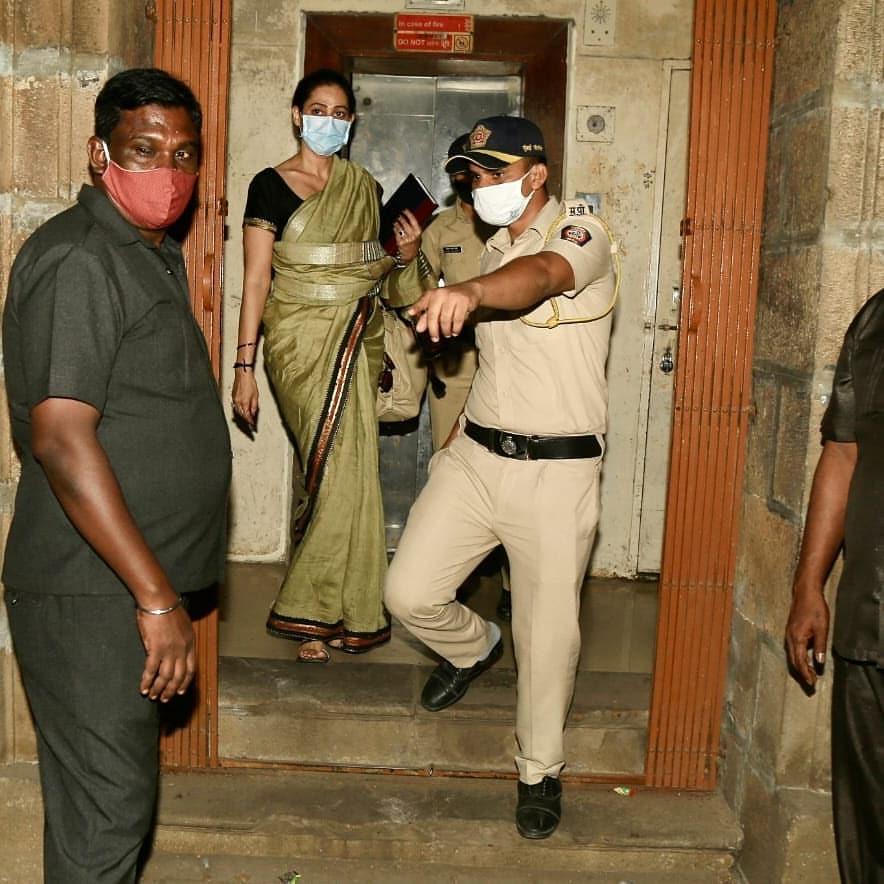 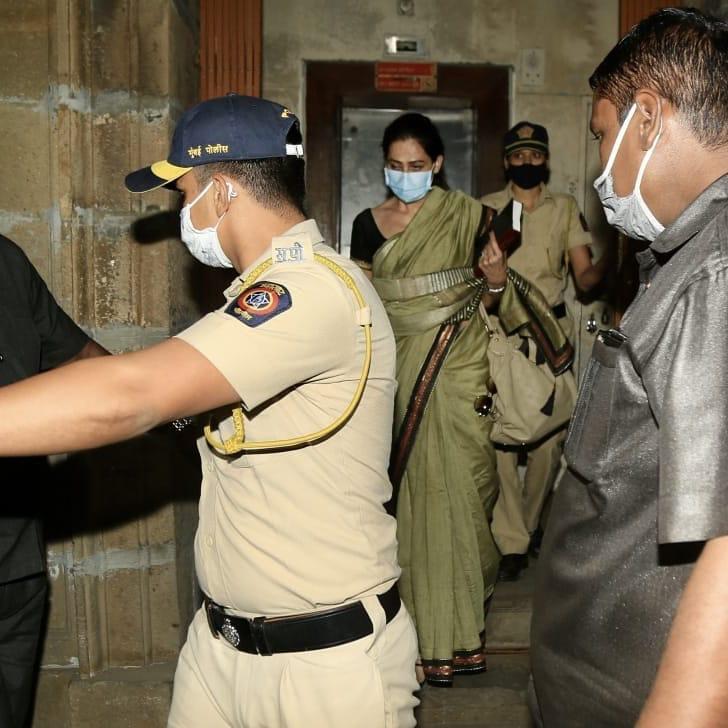 Arjun, in the past, has been questioned twice, had reportedly presented a prescription for the medicines that are banned under the Narcotic Drugs and Psychotropic Substances Act. Reportedly, the prescription was backdated and the NCB is probing into the same.