Widening its probe into the drug's connection in Bollywood, the Narcotics Control Bureau (NCB) is planning to investigate the party that was held at a club called Koko in Mumbai back in 2017. The party had big Bollywood celebrities in presence including actresses Deepika Padukone, Sonakshi Sinha and actors Sidharth Malhotra and Aditya Roy Kapur.

NCB sources stated that some WhatsApp conversations discussing drugs are on the radar of the agency. Some of these chats were reportedly between Deepika and her manager Karishma Prakash. According to a news channel's report, in one of the conversations, DP has allegedly asked her manager to bring "hash" to a posh club Koko where she was partying. This exchange of messages between the two happened in October 2017 on WhatsApp. The report further added that the investigative agency is expected to examine the footage from the party. 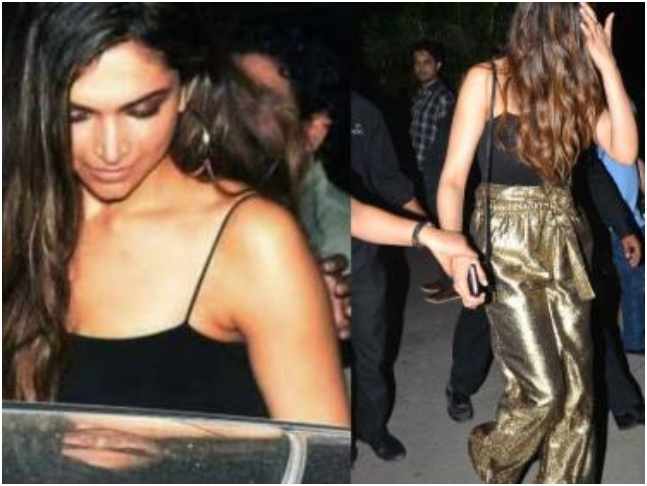 File photo of Deepika Padukone at Koko club in 2017

The news channel also stated that the actress has got in touch with her legal team in Delhi. She is currently in Goa for the shooting of Shakun Batra's next.

Deepika's manager Karishma has already been summoned by NCB. However, she skipped the summon on Tuesday while KWAN Talent Management CEO Dhruv Chitgopekar was grilled for over six hours.