Actor and former Bigg Boss contestant Ajaz Khan has been arrested for allegedly making objectionable remarks in a Facebook post.

The actor was arrested by Khar Police Station on Saturday after he made some objectionable comments during a Facebook live session, according to a report in timesofIndia.com. 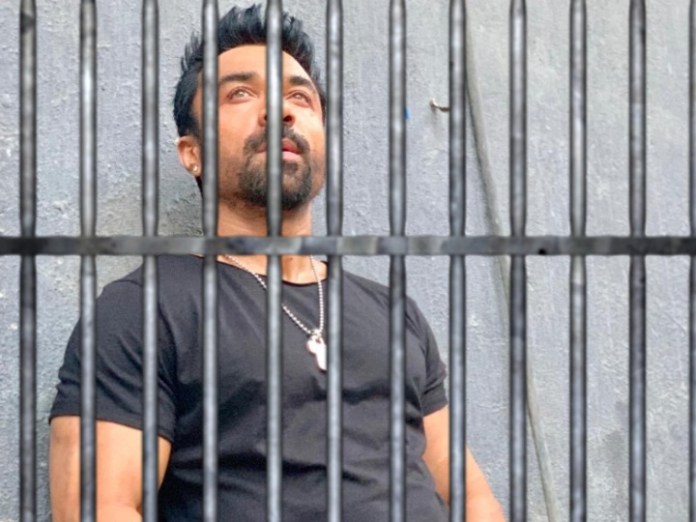 The police have reportedly charged Ajaz with hate speech, defamation and violation of prohibitory orders.

This is not the first time the police have taken action against Ajaz, who shot to fame participating in Bigg Boss 7. Last July, he was arrested by Mumbai Cyber Police for posting objectionable videos promoting communal hatred.