Vaani Kapoor, apart from her upcoming films, has been making headlines for her fashion outings. Recently, the War actress was seen sporting a pink deep-neck crop top with 'Ram’ inscribed all over it. Soon after the picture was uploaded on social media platforms, the Internet, as well as Vaani's followers, lost their calm and slammed her for insulting religious beliefs. Now, in the latest development surrounding the controversy, a complaint against Vaani has been reportedly filed at N M Joshi Marg police station and with the Mumbai Police Commissioner on Tuesday, told a report in a leading daily. According to the report, a person named Rama Sawant has filed the complaint and requested the concerned authorities to register an FIR under Vaani's name.

Rama, as per the report, in her complaint, called Vaani to be in a semi-nude position. Furthermore, she requested the authorities to take necessary legal action against the actress. "The undersigned is an ardent devotee of 'Lord Shri Ram'. The undersigned has come across a photograph of Bollywood actress by name Ms Vaani Kapoor on her Instagram, where under, she is found in vulgar cloth in semi-nude position and over her body and more particularly from her shoulder to breast, she is found to be wearing blouse/brassiere made out a cloth-like Ramnami, in as much as the names of Lord Shri Ram has been described containing 'Shri Ram' , which denotes to Lord Shri Ram. In view of the facts set out hereinabove, and law enunciated by the Hon'ble Apex Court and so also various high courts of the Country including Hon'ble High Court, Bombay, you are requested to forthwith register an FIR against actress Vaani Kapoor for an offence punishable u/s. 215A of IPC and take further legal action so that she is brought to book/punished in accordance with the law," read the complaint statement in the leading daily. 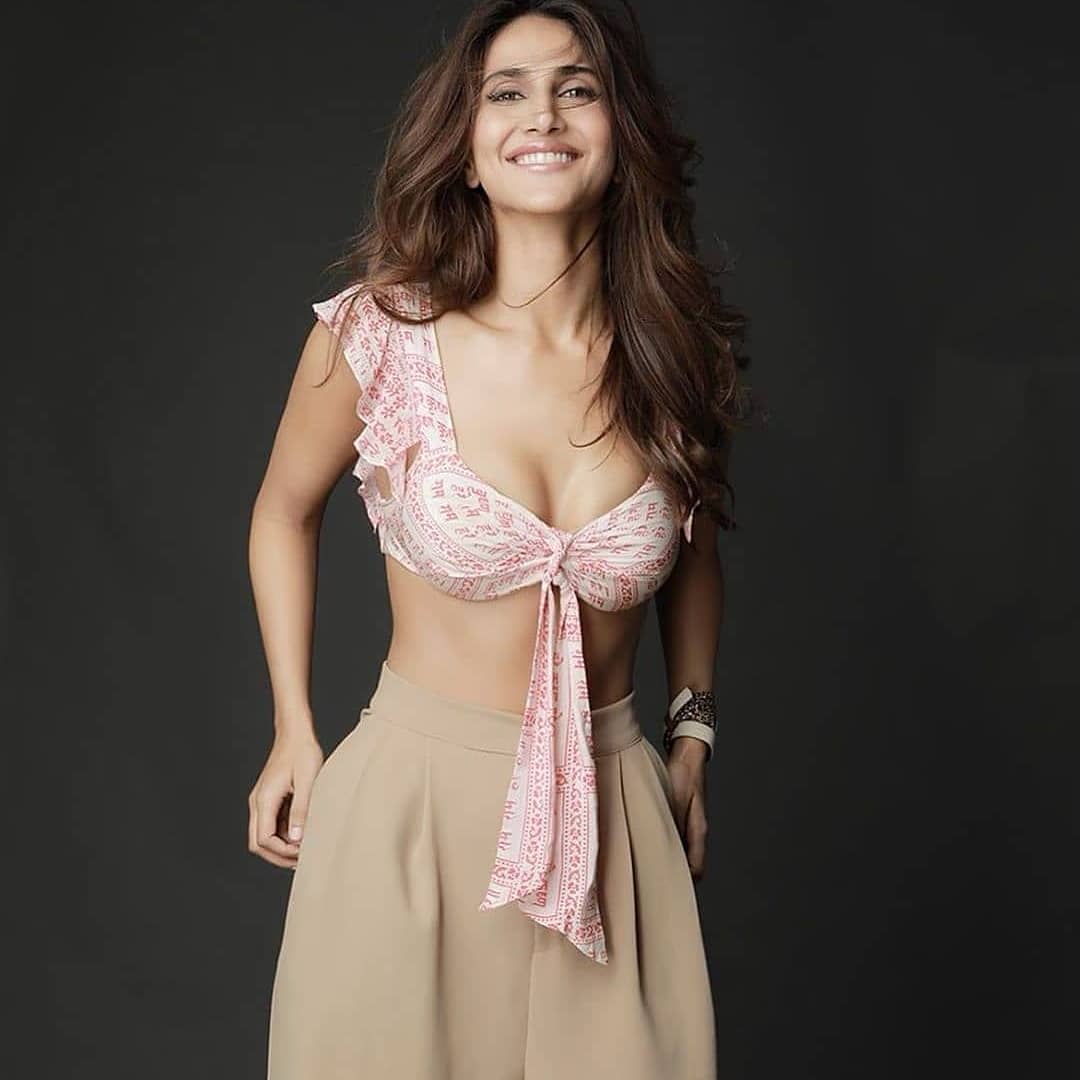 Speaking of the picture controversy, Vaani, a while after uploading it on Instagram, removed the image considering the hate comments pouring in. But, unfortunately, before the picture could go missing, the damage had caused and the repercussion is now being faced by Vaani, who is yet to make a comment on the whole issue. 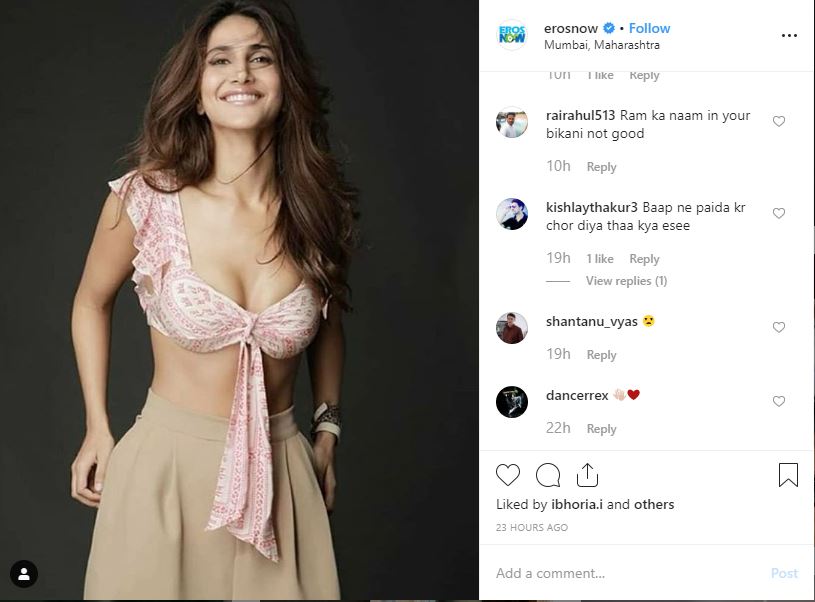