Advertisement
HomeCELEB CRIMENever knew anyone personally nor had dealings: Raj Kundra on ED summon for alleged business dealings with the underworld

Never knew anyone personally nor had dealings: Raj Kundra on ED summon for alleged business dealings with the underworld

Actress Shilpa Shetty's businessman husband Raj Kundra, on Wednesday, made headlines for being summoned by the Enforcement Directorate for his alleged business dealings with underworld don Dawood Ibrahim's alleged associate Iqbal Mirchi. Raj, who returned from a family vacation in Phuket a while before, headed to ED for further investigations. According to reports, ED alleged that while going through the details of real estate firm RKW Developers Private Limited, it found transactions with Essential Hospitality Limited where Shilpa is one of the directors. Ranjeet Bindra, director of RKW Developers Private Limited, was said to be already been arrested by the ED. Dheeraj Wadhwan, also associated with RKW Developers, was said to be probed by ED over his links with the company. Bindra was allegedly working on the behest of Iqbal Mirchi and played an important role in negotiating the property deals for Mirchi along with another close aide of the gangster, Humayun Merchant. Busting the myth over the same, Raj, on Thursday, issued a statement and stated that he never had dealings with the underworld.

"To Whomsoever It May Concern, I do not owe any explanations to anyone however I am disappointed with the way “some” media channels have twisted the facts to make scandalous headlines. I am more disappointed at the way my wife’s name is being dragged into this just for TRPs to soar. I state the facts: In 2011 I negotiated to sell a plot that I owned near the airport to RKW Developers whose director was Dheeraj Wadhawan. All my dealing and correspondence that time was with Dheeraj only. In 2013 I transferred my company Essential Hospitality that owned the plot to RKW Developers against full and final payment. No loans were taken in this company and it was completely debt-free when we sold the same to RKW. In March 2019 I was looking to make investments in the F&B sector. Ranjit Bindra approached me because he heard I was interested in this space with an offer to invest in his restaurant Bastian. I had been a regular patron at this popular restaurant and decided to invest into the same buying a 50% share stake along with management rights. I was called in by the Enforcement Directorate to provide information on the above two deals for which I have done the same and will continue to do so if need be. I have never had any dealings or know personally ANY underworld people and its upsetting to see such names attached with mine. My lawyers will be writing to all Media houses that have carried incorrect information with takedown notices. Thank you to my friends and well-wishers who have always stood by me. Jai Hind!," Raj wrote in the statement. 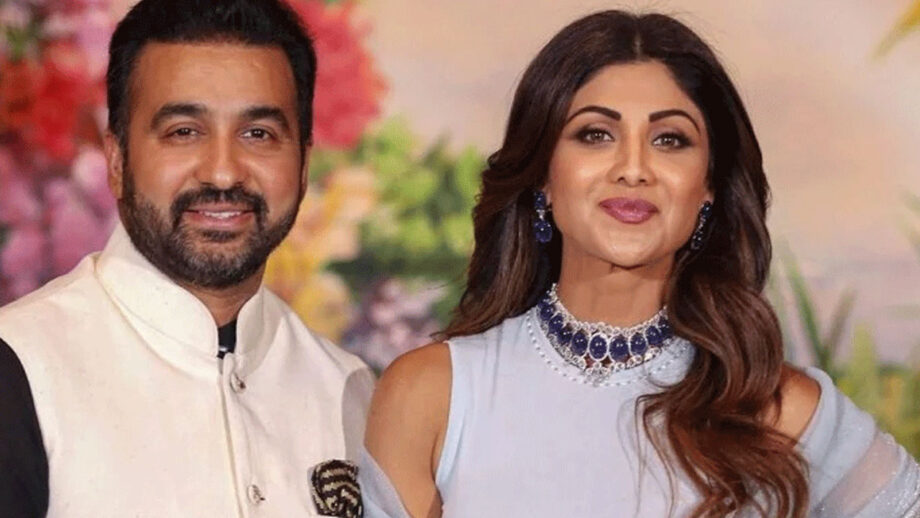 As per reports, Raj's company Bastian Hospitality Private Limited had Ranjeet as the director, who was the first person to be arrested by ED with regards to Iqbal Mirchi's property case. The businessman, in a statement previously, denied the allegations against him and Shilpa having business dealings with Iqbal Mirchi.