Shilpa Shetty Kundra's businessman husband Raj Kundra seems to be in trouble. Raj arrived at the Enforcement Directorate's (ED) Mumbai office on Wednesday for joining an investigation in connection with his alleged business dealings with deceased D-Company gangster Iqbal Mirchi.

ED alleged that while going through the details of real estate firm RKW Developers Private Limited, it unearthed transactions with Essential Hospitality Limited where Shilpa is one of the directors. Ranjeet Bindra, director of RKW Developers Private Limited, has already been arrested by the ED. Dheeraj Wadhwan, also associated with RKW Developers, will be probed by ED over his links with the company. Bindra was allegedly working on the behest of Iqbal Mirchi and played an important role in negotiating the property deals for Mirchi along with another close aide of the gangster, Humayun Merchant. 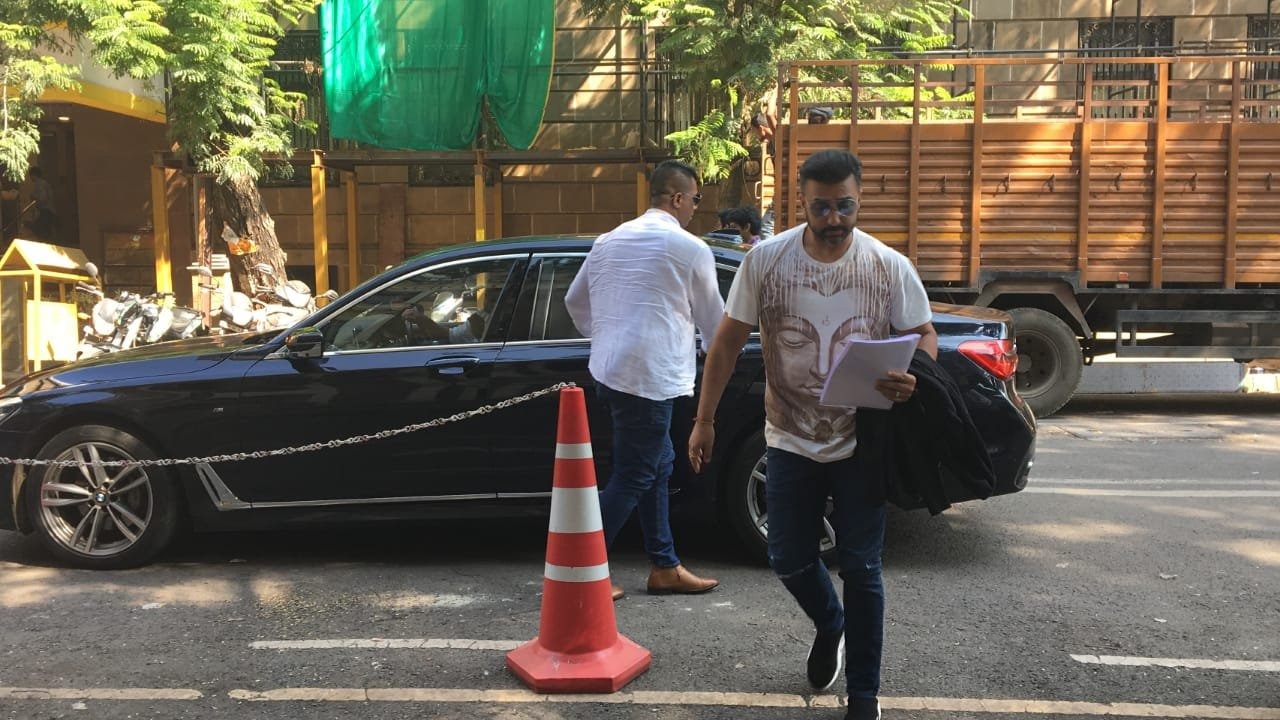 Sources indicated that RKW Developers invested over Rs 44 crore in Essential Hospitality and provided an interest-free loan of Rs 31.53 crore. An amount of over Rs 30 crore was granted as a loan to Essential Hospitality between April 2017-March 2018 and Rs 117.217 crore between April 2016 and March 2017. ED is also probing one of the directors at Essential Hospitality, Placid Jacob Naronha, who is also a director in RKW Developers. Noronha has served as director of few other companies owned by Wadhwans including a company named Bawa Realtors, where he is a director along with Shilpa's husband Raj Kundra.

Meanwhile, Raj's company Bastian Hospitality Private Limited also had Ranjeet Bindra as the director. Bindra was the first person to be arrested by the ED in connection with Iqbal Mirchi's shady property dealing case. Raj, however, has denied all allegations against him and his wife Shilpa in a statement issued earlier. "In 2011, I sold a plot that I owned near the airport including the company to RKW developers. Everything is documented & verified by my CA. This is the be-all and end-all of the deal. Any loans given to the company in question was after we sold the company to the new owner. We sold a zero-debt company! We have never taken a single loan it was taken by the new owners of the company," Raj said. It is also said that Shilpa will be next in line to be questioned.