A Mumbai court on Wednesday gave some respite to Aditya Pancholi and extended his interim protection till September 9 in connection with a rape case filed against him by a leading Bollywood actress. Pancholi had moved the court seeking anticipatory bail after the suburban Versova police registered a First Information Report (FIR) against him on June 28. The court had given him interim protection from arrest.

On Wednesday, the complainant’s lawyer told the court that the intervention application (opposing bail) was mistakenly filed in the name of her sister and hence they wanted to amend the application. On hearing this, the additional sessions judge HB Gaikwad adjourned the hearing to September 9 and extended Pancholi’s interim relief till that period. 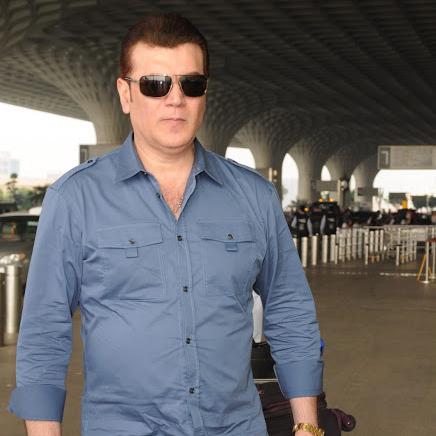 RECOMMENDED READ: Aditya Pancholi drugged, raped and blackmailed when I was 17, he established a forceful physical relationship: Leading Bollywood actress

Pancholi has been accused under sections 376 (rape), 328 (causing hurt by means of poison), 384 (extortion), 342 (wrongful confinement), 323 (voluntarily causing hurt) and 506 (criminal intimidation) of the Indian Penal Code. The actress has alleged that Pancholi once sexually assaulted her in 2004-2006 by spiking her drink, while the actor claimed that he was being falsely accused.