A film casting director has been arrested under the charge of attempt to murder. Oshiwara police on Thursday arrested forty-five-year-old Deepak Jain for attempting to murder a 25-year-old small time actress and sending objectionable photos to her mother and relatives. Deepak was arrested after he committed the offence at the victim’s Andheri home on Wednesday night, by entering through the balcony.

Jain had befriended the victim last year. However, he soon became extremely possessive of her and warned her not to interact with anyone in the industry. The matter took an ugly turn when Jain entered the victim’s flat with a petrol can. An officer of Oshiwara police station said, “Jain poured petrol on the victim in front of two roommates when he was caught.” 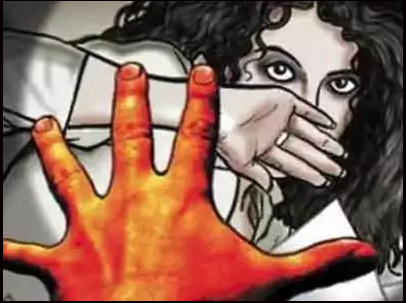 RECOMMENDED READ: Blackbuck poaching case: Salman Khan’s bail to be rejected if he fails to appear in court for the next hearing

The victim had got in touch with Jain after he promised her a role in a Bollywood film. Soon the two developed an affair. The small time actress hails from Haryana. She has alleged that Jain had also circulated her nude pictures. Jain has been booked for attempt to murder, house trespass, and molestation and under IT Act. Jain has been booked under section 452, 354, 509, 506 of the Indian Penal Code and section 67A of the Information Technology Act

However, due to Jain’s possessive attitude and suspicious nature the actress tried to sever the bond, but Jain was not willing to let go. He circulated the actress’ objectionable photos to her relatives due to which all hell broke loose. Her relatives advised her to book a police complaint against Jain. Police took cognizance of the case and arrested Jain soon. He has been sent to judicial custody till Tuesday.