The bail plea of television actor and singer Karan Oberoi, who was arrested on May 5, 2019, for allegedly sexually abusing and blackmailing a woman, has been rejected. The Mumbai sessions court refused bail to Oberoi in a hearing held today (May 17).

According to the police, Oberoi was arrested after the victim, an astrologer, registered a complaint with the police, accusing him of rape and blackmail on the pretext of marriage. “Oberoi not only raped the woman and filmed the act but also demanded money from the victim threatening to release the video if she did not pay up,” they said quoting the FIR.

Mumbai: TV actor Karan Oberoi sent to 14-day judicial custody by
Andheri Court in connection with an alleged rape case against him. He was arrested on May 6.

Karan was sent to 14 days custody on Thursday (May 9) following his arrest. But amidst all such allegations, Karan’s friends Pooja Bedi and Sudhanshu Pandey came out to support him and said that they do not believe the claims.

Recommended Read: Deepika Singh opens up about pressure of losing post pregnancy weight; says weight loss is not my motto! 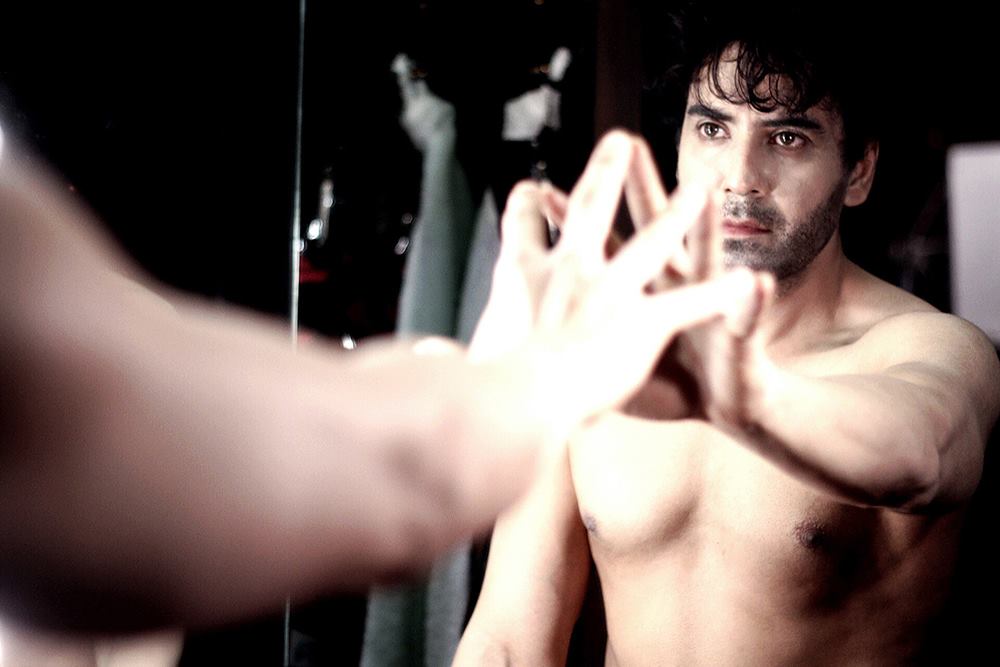 Karan has been a part of several television serials including Swabhimaan, Saaya and Jassi Jaisi Koi Nahin. He was also one of the members of A Band of Boys, an Indipop boy band.