Actor-singer Karan Oberoi on Friday moved a bail application at a Sessions Court here, a day after he was sent to judicial custody on charges of raping and blackmailing a woman. A Magistrate Court here sent Karan to 14 days' custody on Thursday following his arrest on May 5.

Karan's hearing "may come up next week due to court vacation", his lawyer Dinesh Tiwari told IANS. Karan was arrested after the victim, an astrologer, registered a complaint with the police, accusing him of rape and blackmail on the pretext of marriage. 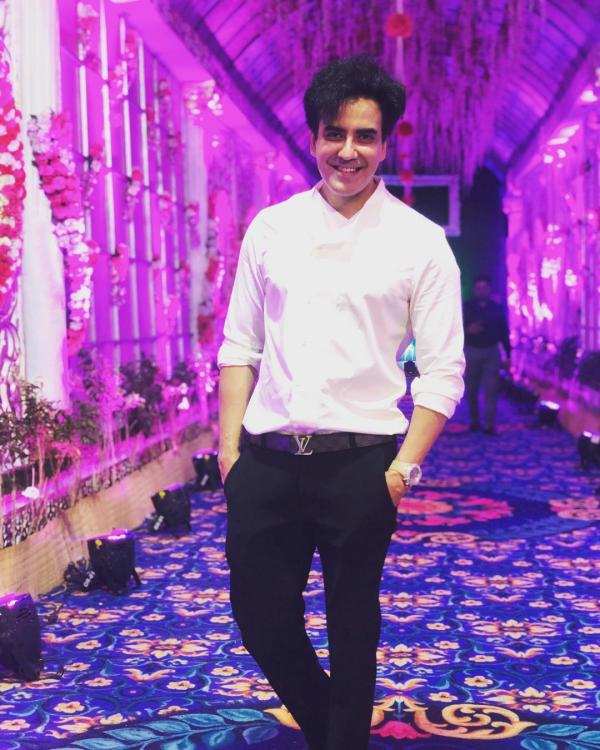 She also accused him of filming their sex and tried to extort money by threatening to make the video public. The 34-year-old victim said she met the accused through a dating app in 2016.

Karan has been a part of showbiz for over two decades and has acted in several television serials, including "Swabhimaan", "Jassi Jaisi Koi Nahin" and "Saaya". He was also one of the vocalists of A Band of Boys, an Indipop boy band.