Former A Band of Boy member and television actor Karan Oberoi gets arrested due to rape case charges. The actor who was last seen in Amazon Prime's Inside Edge has been arrested by Mumbai police in a rape case. Reportedly, Karan is accused of having raped a woman in Oshiwara, Mumbai in 2017.

According to ANI tweet, police has arrested the actor in connection with an alleged rape case. More details are awaited on the case but the latest report says the actor has already been arrested. 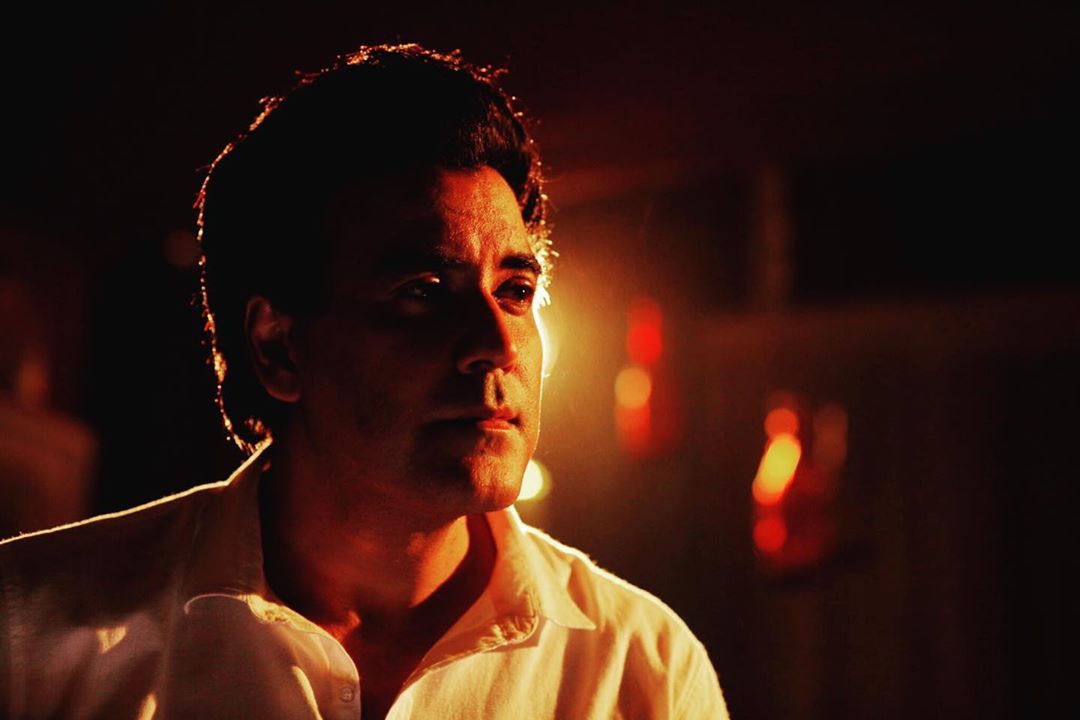 According to online reports, An FIR was registered at Oshiwara Police Station in Mumbai under sections 376 (rape) and 384 (extortion) of the Indian Penal Code against Oberoi. According to the police, the actor-model allegedly raped the woman on the pretext of marrying her. Karan not only raped the woman and filmed the act but also demanded money from the victim threatening to release the video if she did not pay up, they said quoting the FIR.

Actor Karan Oberoi started his TV journey with Mahesh Bhatt's Swabhimaan and went on to star in shows like Saaya and Jassi Jaisi Koi Nahin. He was also a member of A Band of Boys, which was formed in 2001.