Advertisement
HomeTELEVISION NEWSTELLY BUZZI'm getting to know about the good news in my life from you guys: Dipika Kakar dismisses rumours of expecting her first child with Shoaib Ibrahim 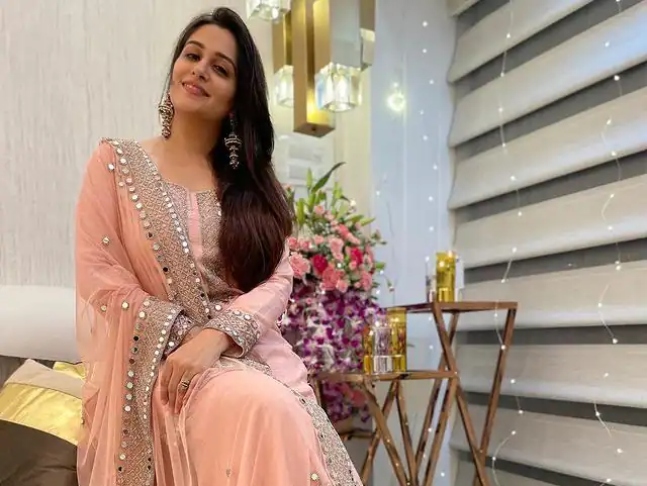 Dipika Kakar and Shoaib Ibrahim are one of the most popular couples in the television industry. Better known as ShoiKa, they have set the 'couple goals' benchmark high for their fans. Millions of fans are curiously waiting for Dipika and Shoaib to give them 'good news'. Recently, the actress attended an event in the city and interacted with the paparazzi. 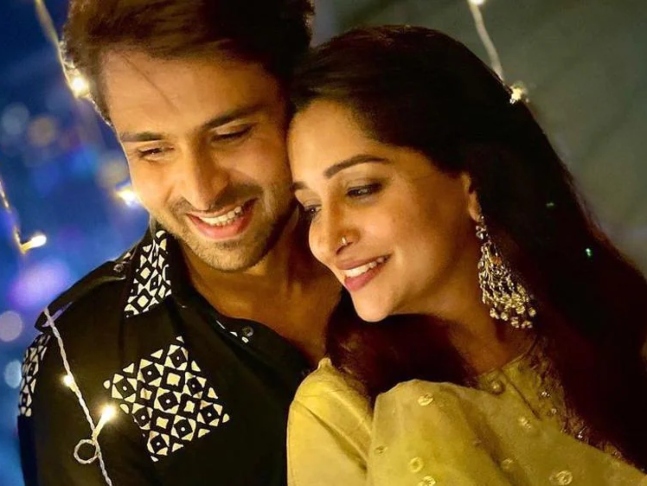 Dipika and Shoaib fell in love with each other on the set of their daily soap, Sasural Simar Ka. They played the lead roles. In 2018, they tied the knot after dating for almost 5 years. They participated in Nach Baliye in 2017.