Advertisement
HomeTELEVISION NEWSTELLY BUZZIndraneil Sengupta and Barkha Sengupta to participate in Bigg Boss 15 amid rumours of trouble in marriage? 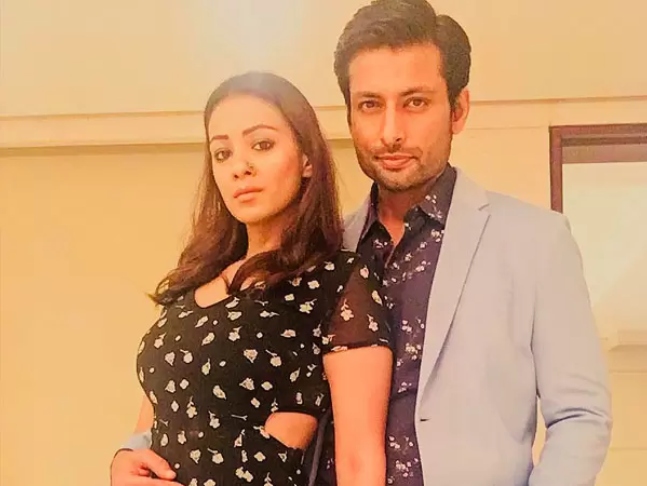 Sankat In Jungle is the theme of the upcoming 15th season of Bigg Boss. Hosted by Salman Khan, the makers have roped in Rekha to lend her voice to the fictitious Vishwasuntree. The promos of Bigg Boss 15 have been released but the premiere date is yet to be announced. Fans are eagerly waiting for more updates on Bigg Boss 15.

Now, as per the latest development, Indraneil Sengupta and Barkha Sengupta are expected to participate in Bigg Boss 15. Reportedly, the couple is going through a tough phase in their marriage. It is being said that Barkha and Indraneil want to give each other a second chance by participating in the controversial reality show. It seems the actress isn't staying with her husband anymore. Indraneil and Barkha have a daughter named Meira.

Rumours of trouble in Indraneil and Barkha's marriage surfaced in June this year. Reacting to them, Indraneil told a leading daily, "I have heard rumours of such kind about Barkha and my marriage and I knew they will trickle to the media, but there’s nothing like that."

In the previous season of Bigg Boss, star couple Rubina Dilaik and Abhinav Shukla participated to resolve issues in their marriage. They spoke about their desire to give each other a second chance and now, they are in a happy space together.