The last two years have taught us the importance of life and the presence of our beloved ones. The industry is yet to come to terms with the demise of gems in 2020-2021, endured yet another shock that came with the news of Sidharth Shukla's untimely demise. Loved by millions, Sidharth was just 40 years old. He bid adieu and left for his heavenly abode on Wednesday night. Sources say his body was discovered by Shehnaaz Gill this morning and she was the first one to raise an alarm. But, it was too late as Sidharth allegedly passed away in his sleep.

Soon after the news of Sidharth's demise broke out this morning, netizens were left in disbelief. Having lost an actor so young, fans went on to say that Sidharth's passing away has been the biggest loss after Sushant Singh Rajput's demise in 2020. As family members, fans, friends and the media fraternity mourns Sidharth's death, a picture of him with Sushant has been doing the rounds. 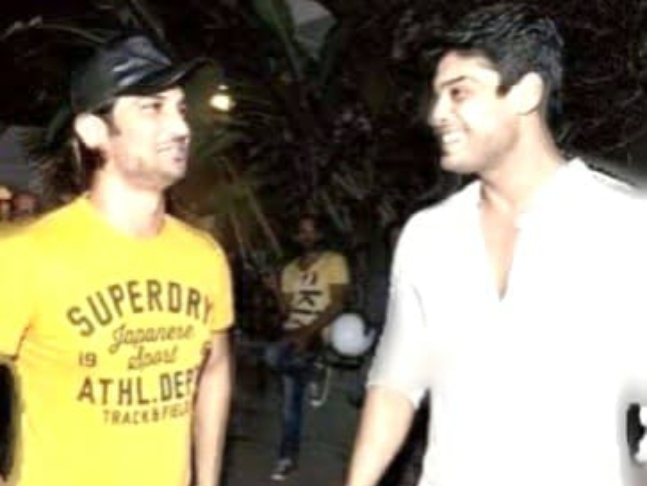 Sushant, who passed away on June 14, 2020, was 34 years old. He made his acting debut with a TV show titled Kis Desh Mein Hai Meraa Dil. He shot to fame with Pavitra Rishta. Both the shows were produced by Ekta Kapoor's Balaji Telefilms. The producer who gave Sushant fame also produced Sidharth's debut web series, Broken But Beautiful 3.

Both the actors started off their careers in television and explored films too. 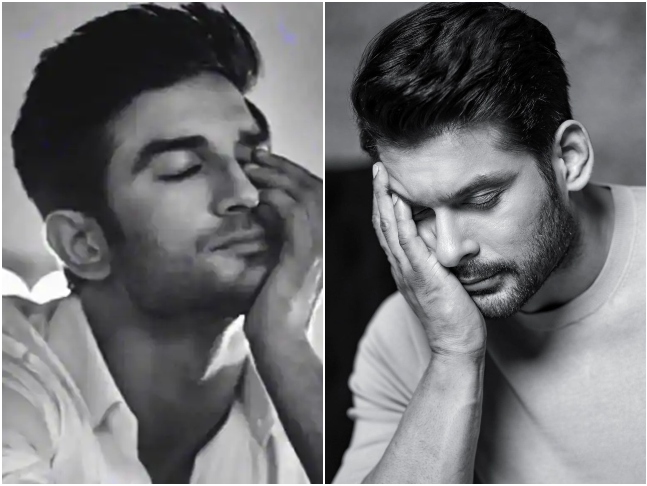