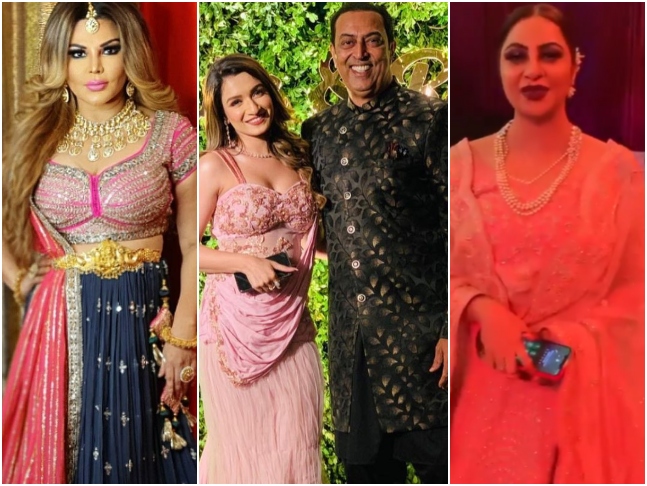 Singer Rahul Vaidya and actor Disha Parmar, who tied the knot in Mumbai on July 16, are now all set to host a grand Sangeet night for their friends and family. Pictures and videos of guests from their function have now been released online.

Vikas Gupta also arrived for the function and bumped into Rakhi. The two then posed for the paparazzi. 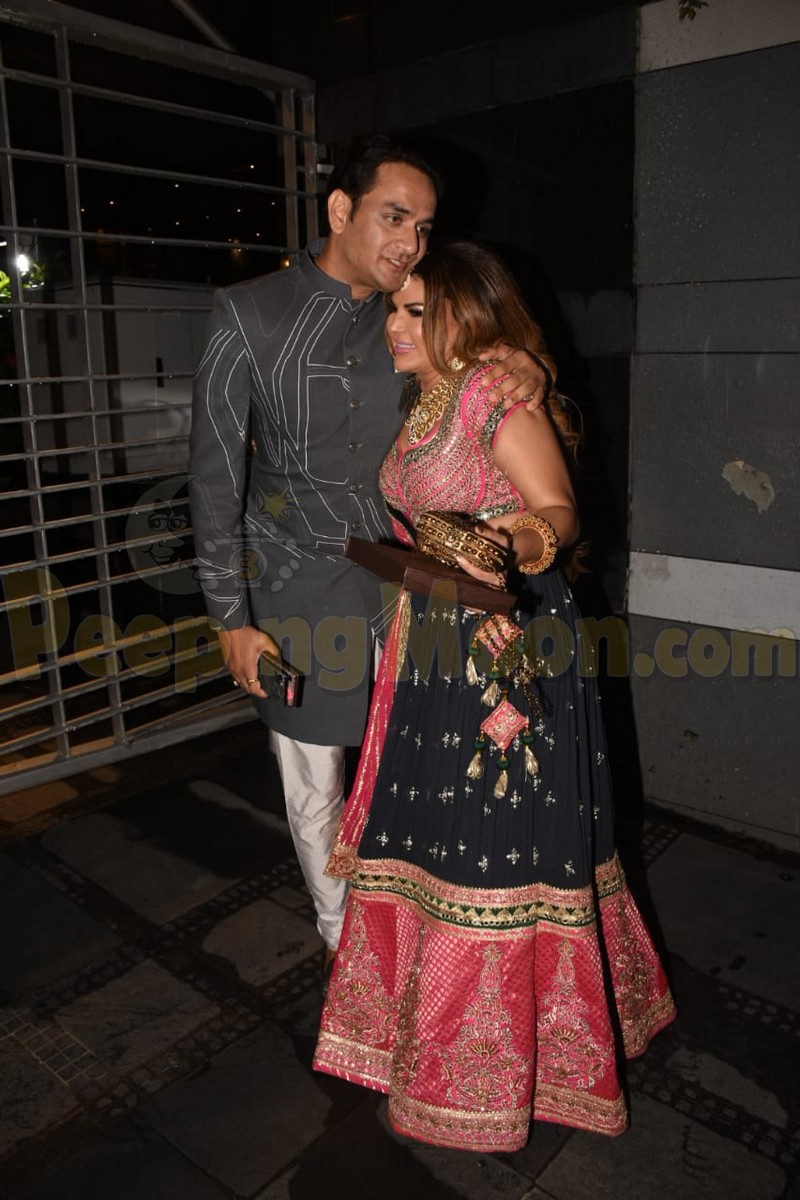 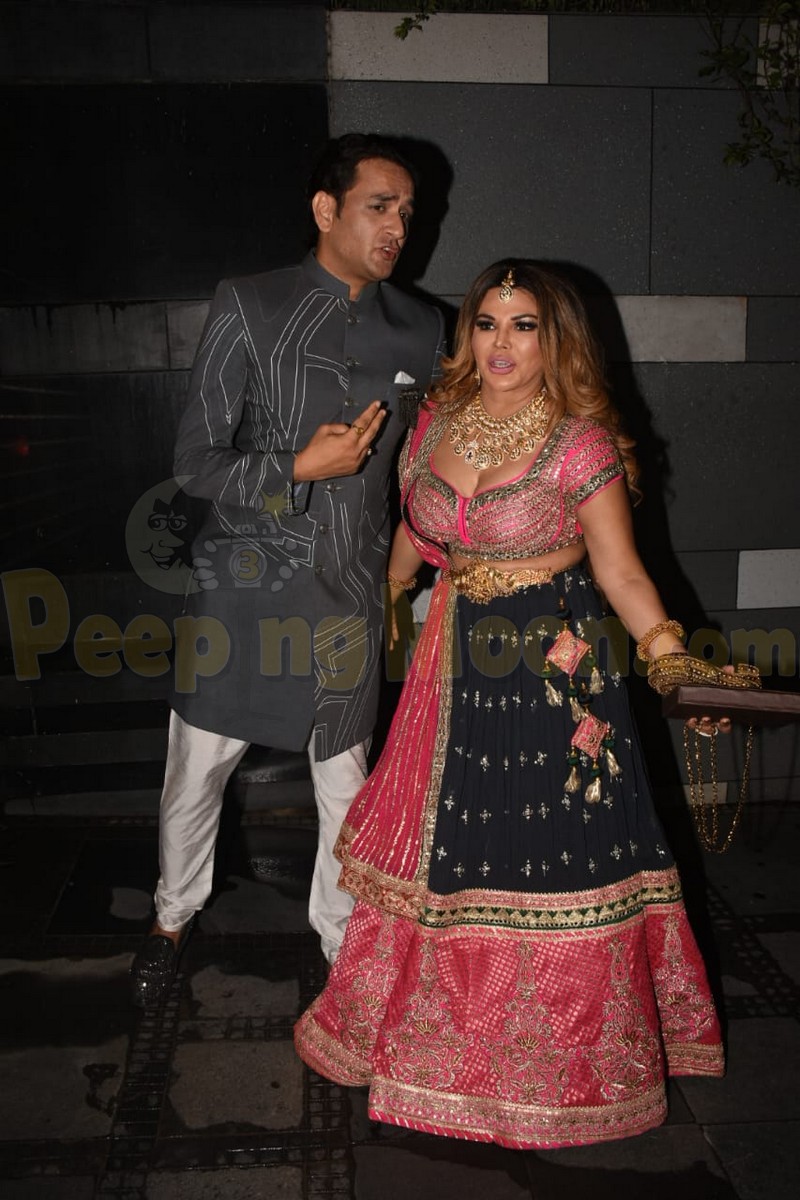 And how could we miss the guest of honour - Sheru Krishna Goni. For the unversed, Sheru was Arshi's soft toy on Bigg Boss 14. Rahul along with Aly Goni often teased Arshi for having a toy named Sheru. Later, Arshi changed Sheru's name and added both Rahul's and Aly's middle and last names to his name. Arshi made sure to make him a part of Rahul-Disha's Sangeet night. Sharing his photo on her Instagram stories, Arshi wrote, "handsome ladka". 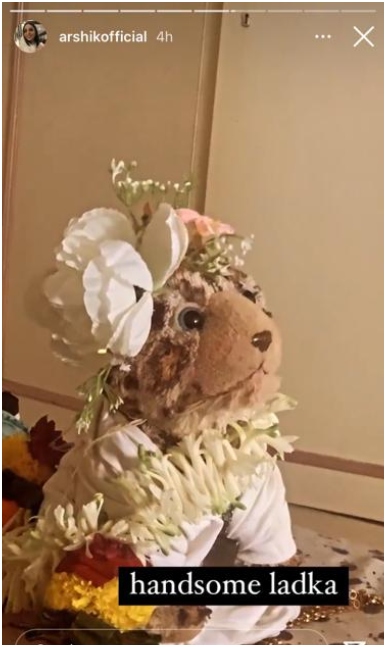 The event is expected to be a star-studded one.