It is wedding season in tinsel town! After Pandya Store's Akshay Kharodia, Divya Drishti fame actress Sana Sayyad is set to tie the knot with her beau Imaad Shamsi, an entrepreneur, on June 25. Imaad and Sana have known each other for almost 8 years. However, they developed a liking for each other when they started meeting after the latter's show, Lockdown Ki Love Story, ended.

Talking to a leading daily, Sana said, "Imaad and I were in the same college and had a common group of friends. Though we had known each other for almost eight years, I never thought about us in this light back then. I had been single for a long time and was busy with my work, so, I didn’t stress about getting married. I always believed that whatever is right for me will happen at the right time. Imaad and I started meeting after my show, Lockdown Ki Love Story, ended. We developed a liking for each other and soon started dating. Things worked out well between us and our families." 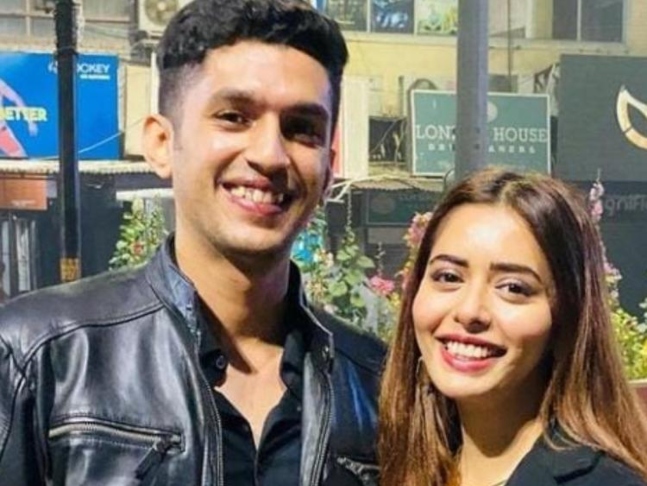 Praising Imaad, Sana added, "Imaad has always been a very nice, shy, and humble guy. And also very handsome (smiles)! He is more like a friend and very cooperative. I found his simplicity and innocence attractive. What binds us together is the fact that we are both close to our families and career-oriented. We admire that about each other. It is imperative to give importance to your passion. More than me, Imaad always pushes me to work. People say that life changes after marriage, but I feel that my life will only get better. More than a partner, he is a friend…someone I can confide in, someone I love and admire. It’s a beautiful feeling."

The actress revealed that the couple had initially planned to marry in February 2022. "We had initially planned to tie the knot in February next year. We wanted our families to meet and give us their blessings. While I had met Imaad’s family, I was waiting for my dad to return home and meet him. I had never spoken about my relationships with my parents. So, when I told my dad about Imaad, he was shocked as he had lost all hopes of me settling down anytime soon (laughs!). My parents loved him and bonded well with him. My dad and Imaad have become very close," Sana shared. 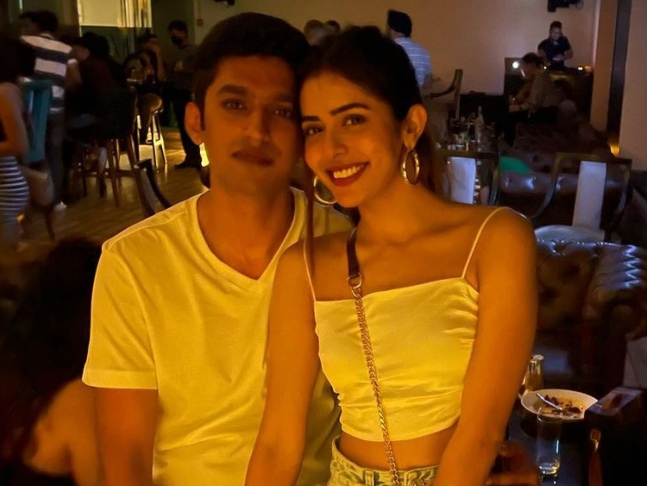 Talking about the wedding, she said, "Both Imaad and I don’t fancy a lavish wedding. I always wanted an intimate ceremony or a court marriage. So, we decided that if that was the case, then we should get married soon rather than pushing it to next year, as my dad would be leaving for his work to return only after 10 months."

Sana revealed that her mehendi ceremony will take place 2 days before their intimate nikah. "The mehendi ceremony is on June 23 and an intimate nikah ceremony is on June 25. We have invited only a limited number of guests so far, which include our families and close friends. I believe that a couple’s big day is equally important for people who have seen them grow from strength to strength. The walima is going to be a low-key affair at Imaad’s residence. We will have dinner with just our immediate families in attendance," Sana told.