Advertisement
HomeTELEVISION NEWSTELLY BUZZAsim Riaz finally reveals why rejected the offer to be a part of Bigg Boss 14, says 'did not want that vibe again'

Asim Riaz finally reveals why rejected the offer to be a part of Bigg Boss 14, says 'did not want that vibe again'

Asim Riaz, who was in the top 2 race in Salman Khan's Bigg Boss 13, refused to be a part of the 14th season which was originally supposed to have the model turned actor. It was reported that Asim, who won hearts with his stint in BB13, was approached towards the beginning of the season, the mid-season finale, as well as the grand finale held last month.

Asim said in a video interview, "I just came out after spending 140 days in that house. I did not want that vibe again. That's not my style, I just don't want to. I don't feel it. I felt it, I went into the house. We made it big, now I just want to do something new bro!" 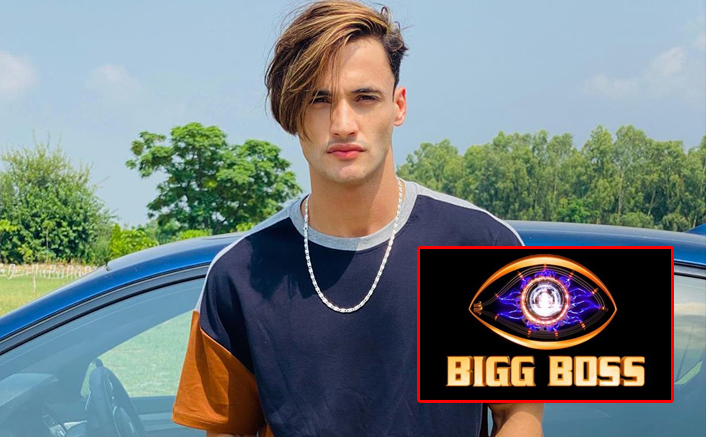 Remembering his initial days in the industry, Asim added, "I am on the same road where I used to take lifts and now, I am sitting in this car, doing this interview. I am living my passion. I am running behind my passion, putting efforts in my acting, working on being a rapper."

Bigg Boss 14 had a few former contestants such as Hina Khan, Gauahar Khan and Sidharth Shukla appear as 'seniors' who spent two weeks in the Bigg Boss 14 house, helping the new contestants understand the environment. Later, a few more entered the house as 'challengers' after the mid-season finale in December.

Kalla Reh Jayenga: Nikki Tamboli and Jass Zaildar's budding romance is cut short due to an unexpected tragedy in her maiden Punjabi video

Arshi Khan to look for her Mr. Right on Swayamvar show titled Ayenge Tere Sajna, shoot to begin in one or two months