Sidharth Shukla and Aastha Chaudhary recently completed 13 years in the industry as their TV show Babul Ka Aangann Chootey Na clocked  13 years. When the two were working together, they were rumoured to be dating. However, several years later, Aastha has now cleared the air.

Talking about their relationship rumours back then, the actress said, “There is nothing much to say about it because we were just working together on that show and we shared a good rapport. When co-actors are spotted together at a few places, people often link them together. Just because we got along well at that time and we used to chill and talk a lot, there were rumours about us that we were dating, and that’s just not true.” 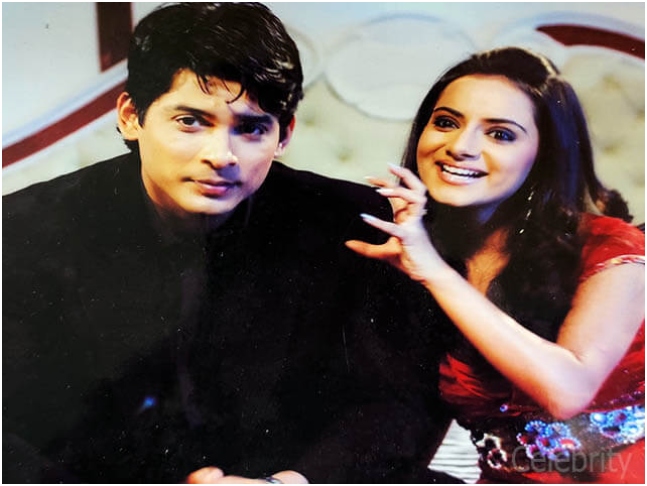 Recommended Read: Sidharth Shukla completes 13 years in the industry, his first co-star Aastha Chaudhary credits him for teaching her to say 'no'

About Sidharth's angry personality, Aashta said, “Sidharth is still the same person but over the years, he has matured. Many people in the show have said that he has anger issues, but it’s his normal nature. If he feels something is wrong, he won’t accept it. He will fight back and talk about it, and he has always been this person.”

She added, “Over the years, his perspective towards things has changed. But he is still very clear about things in his head and if he thinks something is wrong then he won’t accept it, and due to this people, think he has anger issues or that he is stubborn. But that’s his real side and he was never fake in the BB house too. Sidharth has an attitude of ‘take it or leave it’, and I feel that’s who he is and has always been,” Aastha added.

On her upcoming work, the actress said, “I really want to do something in the comedy genre. I have been wanting that for years, I hope to get something this year."