Sab TV's fantasy show, Aladdin: Naam Toh Suna Hoga, is nearing its end. Starring Siddharth Nigam, Ashi Singh/ Avneet Kaur, Smita Bansal, Raashul Tandon and Aamir Dalvi in the lead, the show premiered on August 21, 2018. Confirming the same, Siddharth, who plays the titular role, told a leading daily that the show might end on February 5. The young actor further said it will be difficult for him to live without playing the character.

"It is going to be very difficult to live without playing Aladdin. All the cast and crew is sad after hearing the news. But as the saying goes all good things come to an end. Everyone on the set is positive but sad at the same time. It is not confirmed yet but mostly the show might come to an end on February 5," Siddharth told. 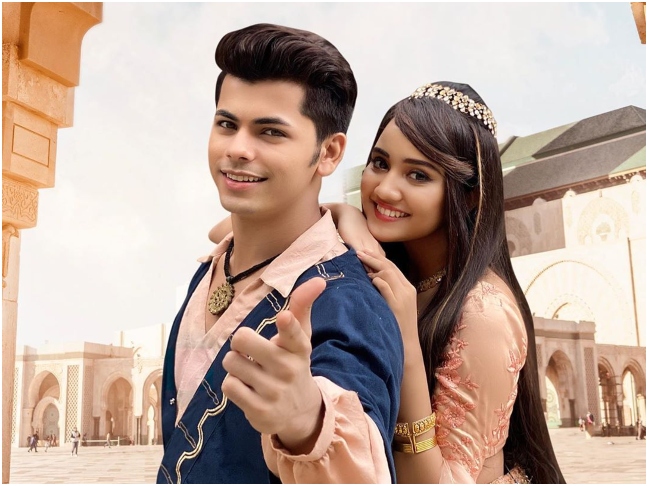 Recommended Read: Every end is the beginning of something new: Siddharth Nigam and Ashi Singh to exit 'Aladdin Naam Toh Suna Hoga' after a tragic end

Siddharth further said, "I’ve given my heart, soul, sweat everything to the show. I’ve shot for 12 hours everyday and I would always think about the character and the show all time. I would think about how I can better my role and the character. When our producers arrived on the sets and informed us about the decision, I was upset and sad. I got myself busy at work at that time but when I returned home, I started feeling the pain. I looked at myself in the mirror and thought that in a few days I will no longer be playing the role of Aladdin. I recalled all my favourite memories and got a little emotional. I am happy that the show is getting over on a very good note. We have got so much love and appreciation from the fans for the shows. It did well and even post lockdown and Avneet Kaur’s exit which was a kind of big challenge, we managed to do well. I am happy that it is coming to an end at its peak."

Aladdin started with Avneet playing the role of Yasmine. However, after the lockdown, she decided to quit. Citing health reasons, the actress bid adieu to the show and Ashi replaced her. Later, the show took a leap and entered into its second season immediately and Siddharth and Ashi continued the show but their characters were different. Currently, the third season is being aired.

‘Take time out from your busy schedule to visit my ailing mother,’

‘My worlds have stopped, may you walk with angels,’ says Gauahar K