Advertisement
HomeTELEVISION NEWSTELLY BUZZWith jokes and laughter, Suresh Raina along with wife Priyanka Raina hit it out of the park in ‘The Kapil Sharma Show’

Indian cricketer Suresh Raina along with wife Priyanka Raina will soon be seen on the sets of The Kapil Sharma Show.

The cricketer who took a conscious decision to bow out of the on-going Indian Premier League and took retirement from first class cricket the same day as his former captain and friend Mahendra Singh Dhoni will ensure to share hilarious anecdotes on Kapil Sharma’s show. 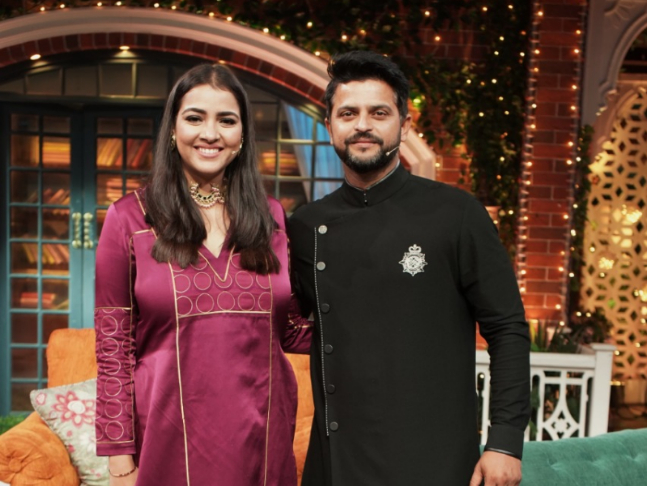 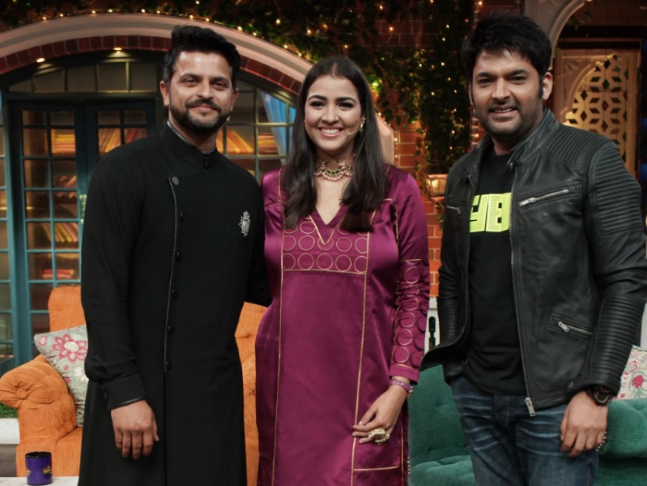 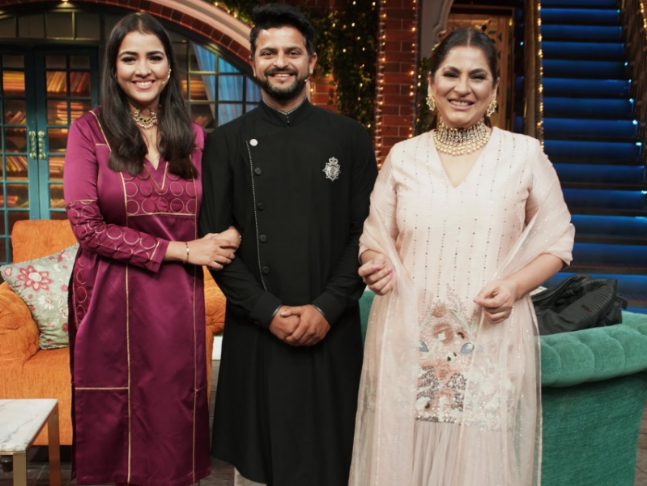 A first look of the cricketer with his wife on the sets of the show was shared on social media by the channel. From fun banter to cricketing stories to dancing with his lady love and even playing cricket on set, the beautiful couple will make it an evening to remember.

Suresh’s and Priyanka’s episode will air on this Saturday on Sony TV at 9:30 pm.

Sidharth Shukla takes a dip in the pool, his fans say ‘you are raising temperatures’