Telly stars Sharad Malhotra and Karan Kundrra have come forward to talk about the ongoing drug allegations on the entertainment industry. While Sharad feels that consumption of drugs may be a personal choice, Karan says people should not blame the entire industry because of a few people.

Sharad said, "I think it's a personal choice if you want to do drugs or consume alcohol, but why drag the entire sector in it? They say one bad apple spoils the barrel, and I understand that. But it's a massive industry that is flourishing, and it has been doing great all these years. I am really proud to be a part of the industry. Whatever people want to do in their personal lives is their choice. But if you are doing drugs or consuming alcohol on the set, I will put my foot down because that's the place we work. Honestly, all these years I have not seen anyone doing anything like that on the set." 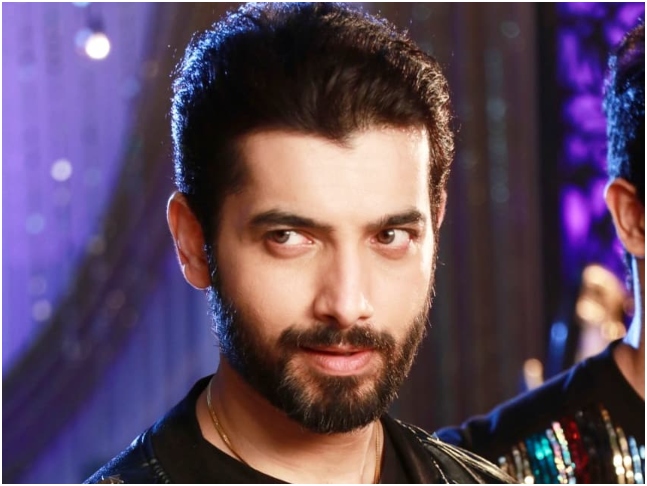 Karan, on the other hand, said, "I think it's unfair. Right now, they are talking about the (consumption of) drugs. Drugs is the choice of an individual, not of an industry. So do not blame the industry. Whether it is in politics, fashion, or in the corporate world, there are people who are doing drugs." 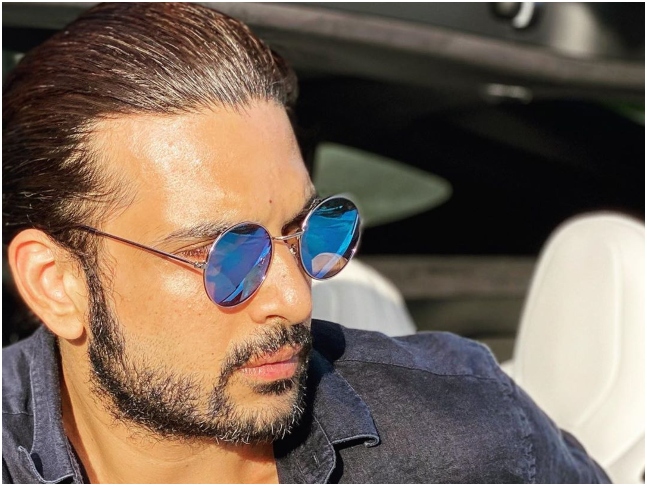 He added, "We say Mumbai is the hub of everything, whether it is money or the business of cinema. That is why people from across the country come to the city. Now, it is but natural that along with talented people, some bad elements will also enter. I think that is what has happened. We should not generalise the situation."

Karan says he has never attended any party where he was advised to take drugs in order to impress people and get acting opportunities. "In showbiz, we are suggested to build abs, focus on fitness and learn martial arts. However, if anyone is surrounding themselves with people who are into drugs, I think they should use common sense that under the influence of drugs and alcohol, their lives cannot go upwards," said Karan who has been working in the television industry for 12 years now.