In a shocking turn of events, a staff member from TV show Bhakharwadi, produced by JD Majethia, passed away due to Coronavirus on July 21. Producer JD Majethia confirmed the news and shared that a few others have also been infected with the virus, but they are in quarantine and undergoing treatment.

Now, Majethia has revealed that the seven members of the team who had tested positive for COVID-19 have finally recovered. They have also decided to donate blood plasma for helping others recover from Coronavirus. The unit has entered into an arrangement with Kokilaben Ambani Hospital for Plasma donation by all the recovered unit members. The producer has also revealed that the unit is back on the sets and has resumed shooting. He said, “The entire crew was put to a rigorous test and the hygiene & safety standard was revisited and few more elements like daily 3 Vitamins tablets for the entire crew, UV machine, etc. were added.” 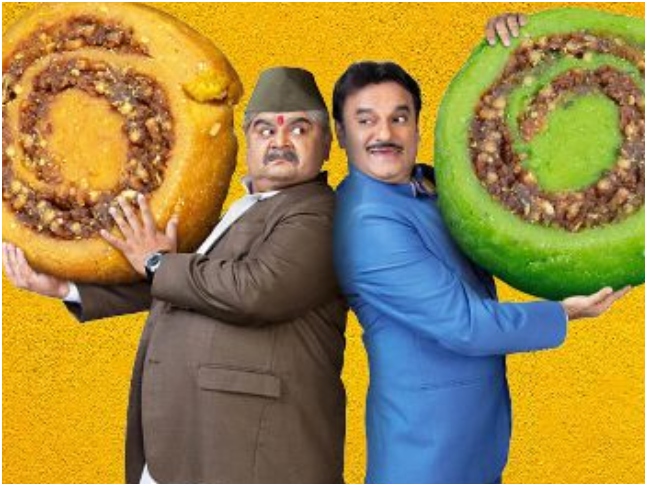 Recommended Read: Tejasswi Prakash to get locked inside Bigg Boss 14 house? The Salman Khan-hosted show to reportedly premiere on September 4

Apart from that, it has been revealed that a special task force was set up for tracking and claiming the insurance compensation for the deceased’s family which they succeeded in doing so.