Shivangi Joshi became a household name as Naira Singhania in Yeh Rishta Kya Kehlata Hai. The show, which is one of the longest-running daily soaps on Indian television, sees Shivangi play the lead role. While her fans are excited to watch her onscreen again with shoots resuming, it seems the actress has quit Yeh Rishta Kya Kehlata Hai. According to an entertainment portal's report, Shivangi has bid adieu to the show after four years.

Sources close to the development informed the portal that post the lockdown, the makers are planning to introduce a new track that will shift focus from Shivangi to another actress. It is said that a new character will be brought in and slowly, her equation with Kartik (Mohsin Khan) will become the highlight and Shivangi's Naira will eventually step out of the frame. Shivangi and producer Rajan Shahi are yet to address this rumour. 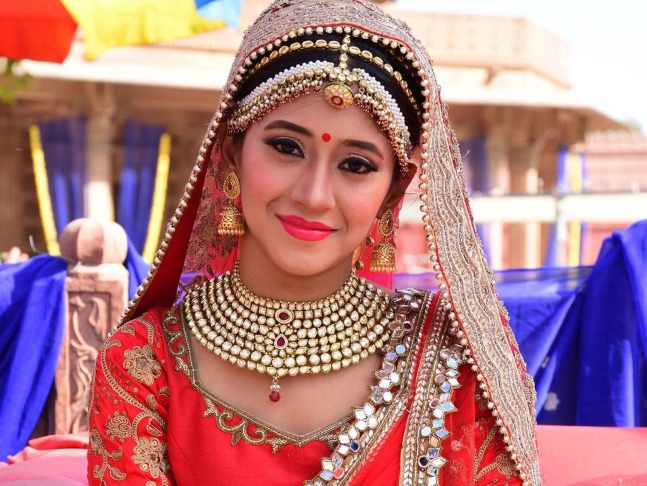 Talking of Shivangi, she made her television debut with Khelti Hai Zindagi Aankh Micholi and then went on to work in Beintehaa and Begusarai. In 2016, she was roped in to play Akshara's and Naitik's daughter Naira in Yeh Rishta Kya Kehlata Hai. She is also seen playing the character in the show's spin-off Yeh Rishtey Hain Pyaar Ke featuring Rhea Sharma and Shaheer Sheikh.

Neha Kakkar warns Rohanpreet's ex-girlfriend to not call him; Gauahar