Three months after a complete lockdown, the Maharashtra Government permitted shooting of television shows to resume. While the makers of the television shows have to take necessary precautions on the sets, Cine & TV Artistes’ Association (CINTAA) and Federation of Western India Cine Employees (FWICE) have issued a press release that lays down points that need to be considered before resuming work.

The press release issued by CINTAA and FWICE highlights the topic of misguidance and unrest among members who have been called for shoots by producers much before resuming. The two cine bodies, keeping this in mind, have asked for immediate changes in the overall working pattern and payment terms of members before re-starting. 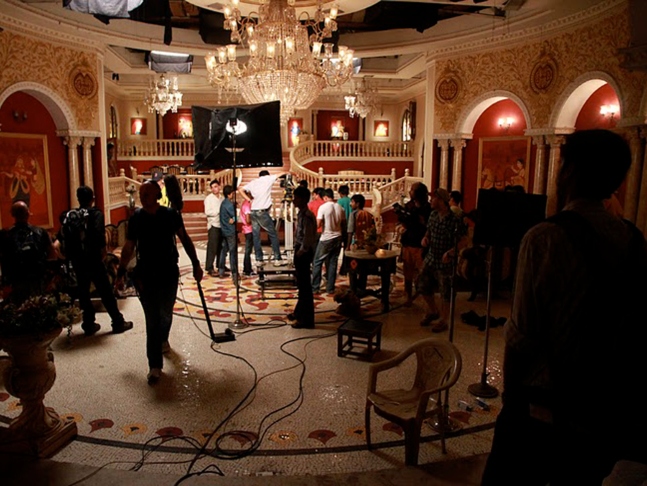 Recommended Read: FWICE thanks Salman Khan for his contributions towards daily wage earners amid COVID-19 pandemic

The demands put forth by CINTAA and FWICE include an eight-hour shift per day for the cast and crew. It is also stated that payments of daily wage earners, technicians and daily-paid actors need to be cleared by the end of the day while payments of contractual employees should be settled within 30 days. Conveyance has to be settled every day and a weekly holiday is mandatory. The cine bodies also demanded Rs. 50 lac insurance cover for actors, workers and technicians with specific COVID-19 coverage. The press release also stated that actors and crew members shouldn't agree for pay cuts post resuming the shoot. A well-equipped ambulance with paramedical staff and a doctor has to be available throughout.