In a shocking revelation, Abhinav Kohli, the estranged husband of Shweta Tiwari told an entertainment portal that they haven't separated and are also living together. It happened so, Abhinav, on June 9, shared a video of Shweta with her Mere Dad Ki Dulhan co-star Fahmaan Khan. Soon after, he was slammed for the same and was asked by social media users to 'move on'. In a statement regarding the video, Abhinav said, 'We’re not separated. We are staying together'.

Showing the other side of the story, an entertainment portal spoke to Shweta with regard to the statement. The actress, in response, called Abhinav's answer a lie. "Aaj kal koi kuch bhi bol de, woh chapp jaata hai. And this shows the capacity of lying," Shweta told. When contacted Abhinav, he dodged by saying, "I really don't want to comment on anything." 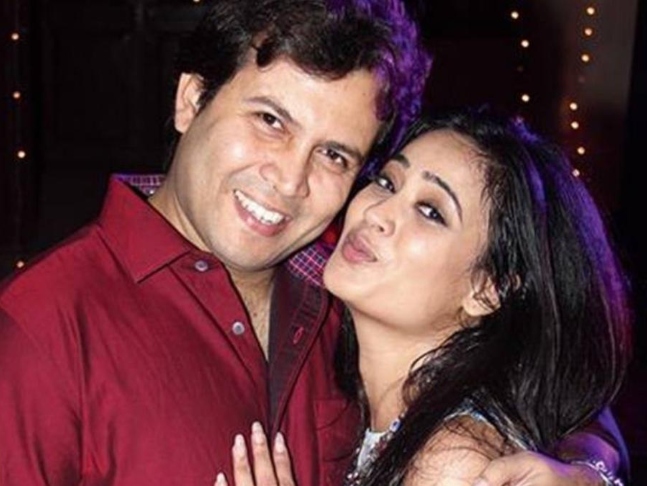 Recommended Read: What separation! 'We’re not separated and are staying together,' reveals Abhinav Kohli while addressing his post on Shweta Tiwari

Shweta and Abhinav made headlines after their marriage hit the rock bottom in 2019. The actress went on to lodge a complaint against him at the police station for making use of abusive language for his step-daughter Palak Tiwari and allegedly accused him of domestic violence. Following this, Shweta ended her second marriage within six years. The couple has a son named Reyansh Kohli born in 2016.

Shweta was formerly married to Raja Chaudhary in 1998. The two parted ways in 2007 after she reportedly faced troubles due to Raja's alcoholism and violent conduct. Shweta and Abhinav married in 2013.