Advertisement
HomeTELEVISION NEWSTELLY BUZZMy exit from 'Naagin 4' will cost me a lot of money but I was informed about the decision: Nia Sharma clears the air

Weeks after rumours and speculations, producer Eta Kapoor yesterday announced that her supernatural series Naagin 4 is coming to an end and she will soon be back with season 5. Reports were ongoing that the show's leading lady Nia Sharma's hefty fees was one of the reasons that channel and production decided to draw the curtains on one of the most popular shows. However, in an interaction with a leading daily, Nia cleared that 'her fees will not be the reason' why she will not be considered for the fifth season of Naagin and her exit from the current season had nothing to do with money. However, the actress admitted that given the current scenario of lack of work amid the lockdown, she may have to slash her prices.

"It (the show) didn’t end abruptly. The production house was professional and they informed me about the decision a few days back. Honestly speaking, I can’t complain because the television industry is badly affected and we don’t know when the shoots will resume. When you restart shoots after two-three months, you would want to begin on a fresh note. In such a situation, I, too, would have taken a similar decision," stated Nia.

Recommended Read: Watch : Messed up a little, will be back with 'Naagin 5' immediately - Ekta Kapoor confirms Nia Sharma- Rashami Desai ft. 'Naagin 4' to go off air 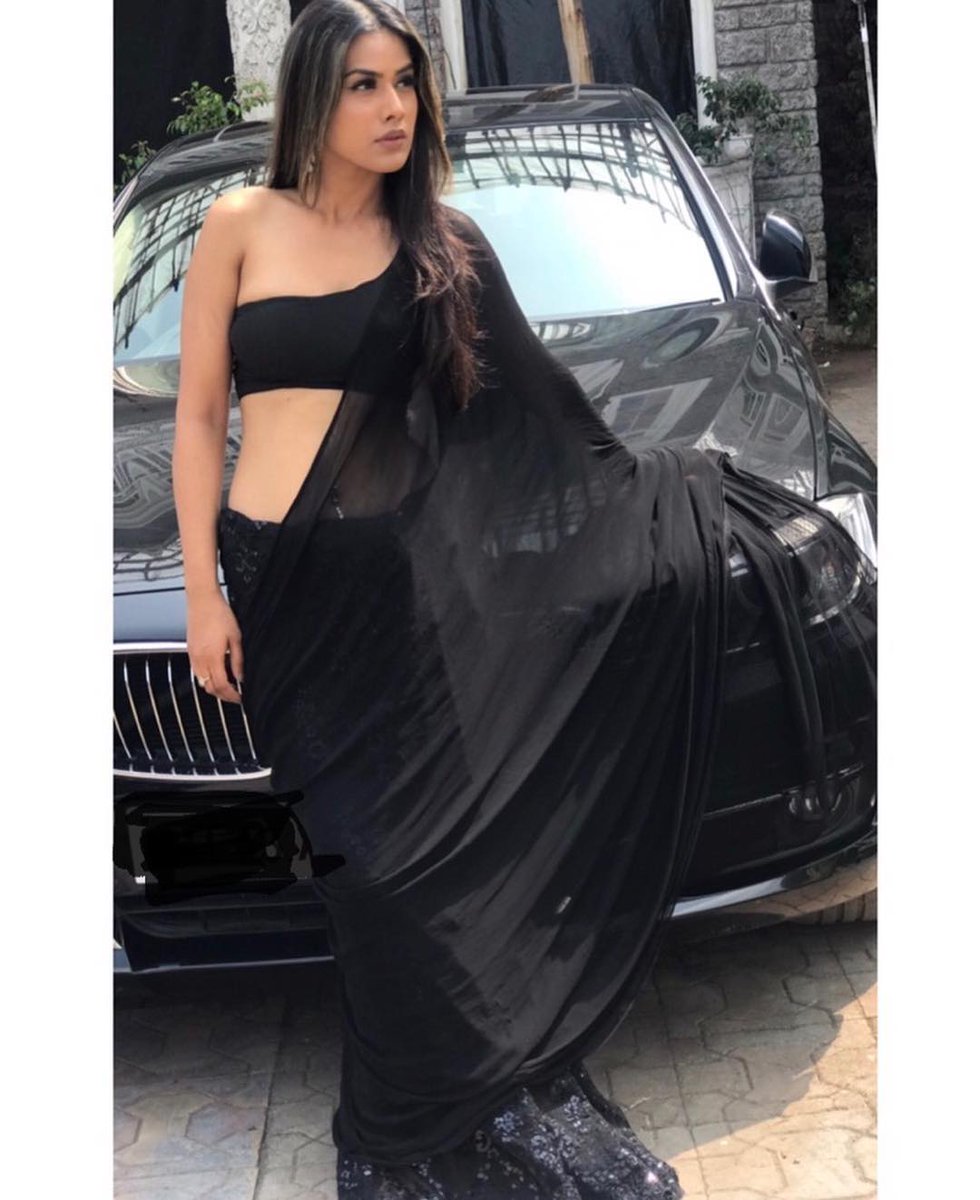 Nia quoted that she understands that when the situation gets better, she will have to go out and look for work. After Manmeet Grewal’s recent suicide, Nia had urged requested producers to clear actors’ dues. "The industry has been going through this issue of not being paid for a long time now. It is not an actor’s fault if a show shuts shop or suffers losses. Actors are working 18 hours and then if you give them excuses of non-payment, it is not okay," stressed Nia, standing by her statemnet.

Reportedly, most of the cast in Naagin 5 will be replaced by a fresh set of actors.

Karan Johar gets emotional as Varun Dhawan marries Natasha Dalal, says 'my boy is all grown up'