The Ministry of Information and Broadcasting has requested broadcasters and TV producers to clear the payment of artists. The request came after two TV actors, Manmeet Grewal and Preksha Mehta, committed suicide in the wake of the countrywide lockdown due to the coronavirus pandemic. The Indian Film and TV industry is going through one if it's worst phases in the history of lockdown, however, due to the payment structure of TV artists, that industry is taking the worst hit. The gruelling work hours and 90-day payment schedules, and now the unpaid dues in times of lockdown, has exposed the bitter side of the small screen industry where actors are restoring to social media to beg for their hard-earned money or giving up on life due to financial crisis.

As per reports, the Ministry of Information and Broadcasting has communicated to the respective production houses via a letter on Friday. The letter reads, "Broadcasters and producers of TV serials may take a compassionate view and ensure that all payments due to such persons up to March 2020 are cleared at the earliest. The pandemic of COVID-19 has led to a financial downturn for a large number of sectors of the economy. However, equally important is the livelihoods of the employees who are working in this sector, including a large number of modestly paid TV artistes engaged for the production of various TV serials. While services of such persons were taken, some of them may not have received their remuneration.” 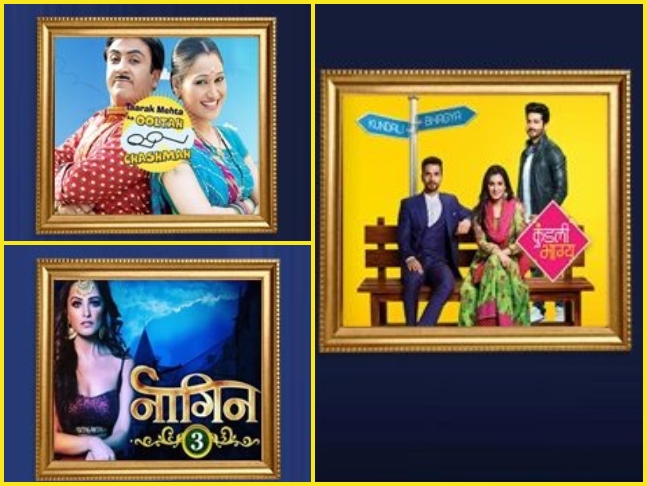 Prakash Javadekar, the minister of information and broadcasting, had an occasion to discuss the problems of the broadcasting sector with the major stakeholders, and the government is seized of their concerns, the letter said.  The Bureau of Outreach and Communication (BOC) is working on a war footing for liquidating the pendency of advertisement bills of the media industry, as reported by a daily.

Popular shows like Naagim 4, Beyhadh 2, Nazar have gone off air abruptly due to the lockdown, and many other shows' fate is undecided.