Days after the news of TV actor Manmeet Grewal’s suicide due to financial crisis rocked the industry; the Hindi television industry was once again jolted from its reverie by the suicide of actress Preksha Mehta. Preksha was only 25-years-old and had worked in shows like Crime Patrol, Laal Ishq, Meri Durga and in Akshay Kumar’s and Sonam Kapoor’s PadMan as well. She committed suicide on Monday night at her residence in Indore. According to her family members with whom she was staying currently, she was upset about not finding work due to lockdown.

Now a suicide letter has been found at Preksha’s residence. A leading daily quoted Rajeev Bhadoriya, Heera Nagar Police Station Inspector, who said, “A one page suicide note was found in Preksha’s room, wherein she wrote about how she tried hard to stay positive through these times but couldn’t. The note said- 'Mere toote huye sapno ne mere confidence ka dam tod diya hai, main mare huye sapnon ke saath nahi jee sakti. Iss negativity ke saath rehna mushkil hai. Pichle ek saal se maine bohot koshish ki. Ab mein thak gayi hoon' (My shattered dreams have broken my confidence, I can’t live with dead dreams. It's difficult to live in this negativity. I have been trying since past one year. I am tired now). She had been very depressed about not getting work." 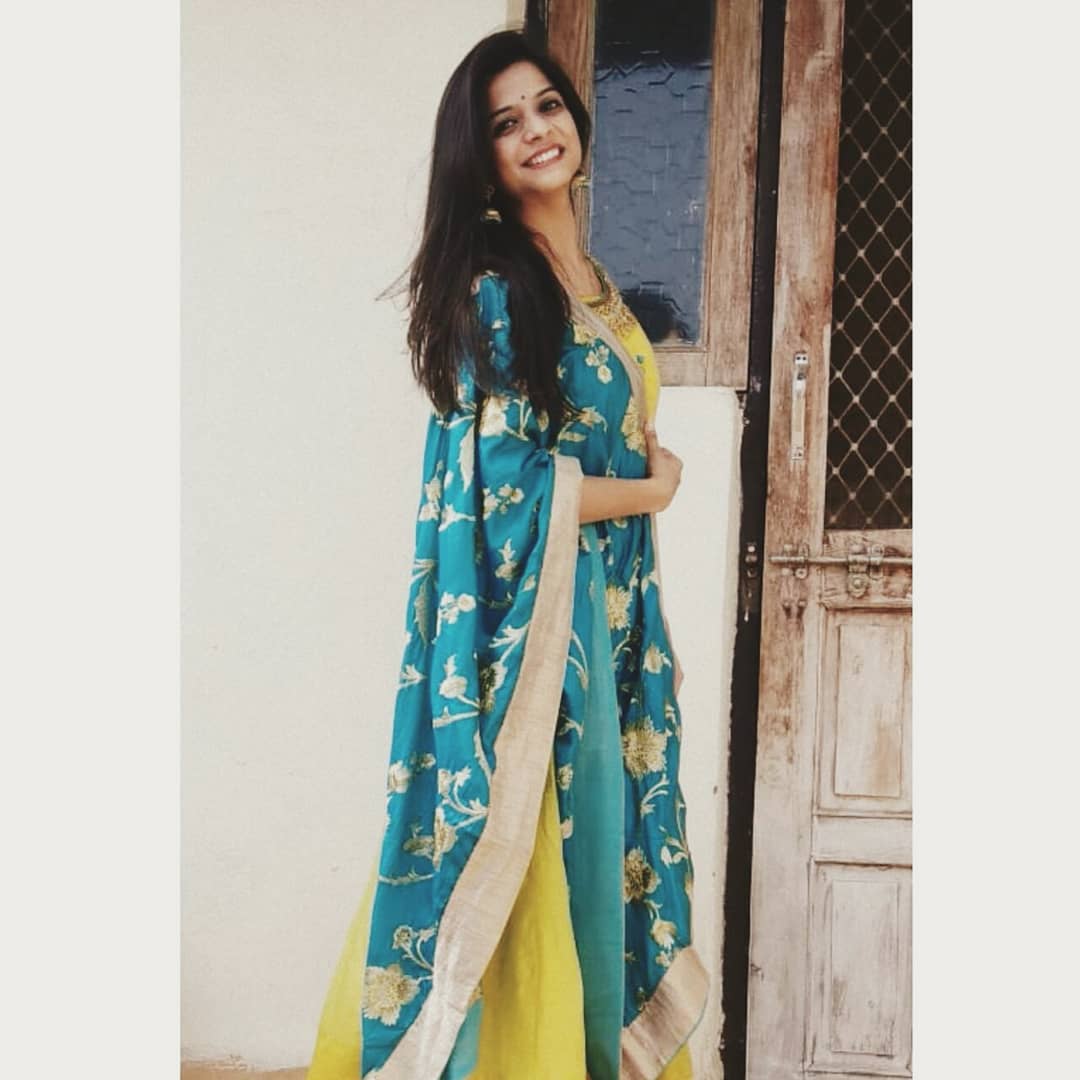 Now, further reports about Preksha’s state of mind before she killed herself have come out. The leading daily reported her cousin who stays near to her house said, “She was a vibrant girl since childhood, but lately she had been very quiet. Last night, the family was playing cards, but Preksha was sitting alone on the steps of the house. My chachi (Preksha's mother) even asked her if she was okay, but she said she was fine. Around 10 pm Preksha went to her room upstairs and posted the message on her Instagram. The next morning when chachi went to wake her up for yoga, she found her room locked and called others to help open the door. Once inside, they found Preksha hanging from the ceiling fan."

Preksha’s cousin further said, “She worked hard and realised her dreams all by herself. So her self-expectations were really high.” Preksha was the first one in her family to enter the showbiz and pursue a career as an actress.