Bollywood, TV and theatre actor Ashiesh Roy who was undergoing dialysis at Criticare Hospital in Mumbai since last week and was facing financial constraints has received monetary help from people of film industry. He required Rs 4 lakh for his medical treatment which was getting affected due to lack of funds. However, celebs like Anurag Kashyap, Hansal Mehta, Bejoy Nambiar, BP Singh, Sushil Parasha and Divya Jyoti Sharma came forward in his time of need due to which he has now been discharged from the hospital after getting treated. 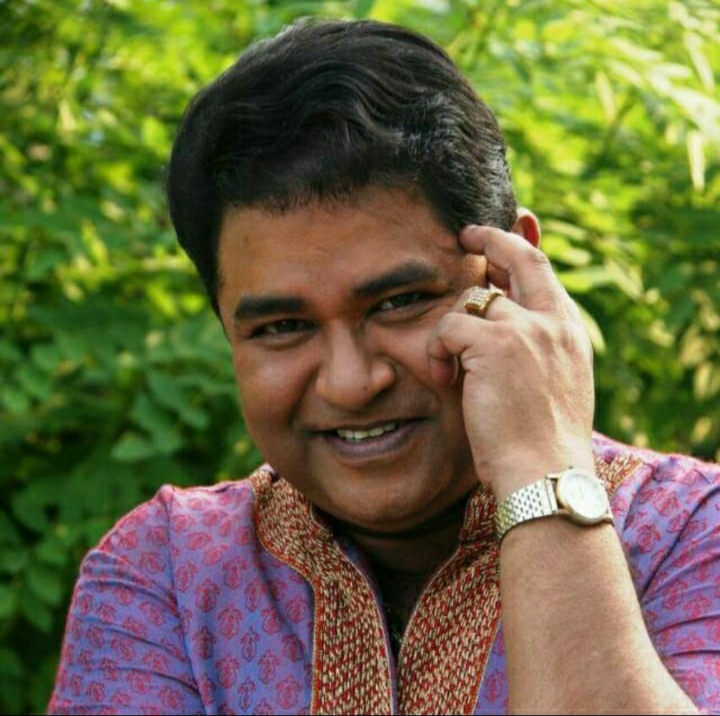 The channel also reported that Ashiesh’s married sister Konika who lives in Kolkata has also helped him by giving Rs 2 lakh. Ashiesh, who lives alone in Mumbai wanted to sell his flat in Andheri and shift with his sister in Kolkata due to lack of work and money constraints. However, the deal got cancelled as the buyer lost his job due to the Coronavirus lockdown. Ashiesh had received Rs 2 lakh as advance on the deal which he had used up for his medical treatment.

Ashiesh was first admitted in hospital earlier this in January when he suffered a mild paralytic stroke and had spent Rs 9 lakh on treatment, following which he exhausted his savings for his treatment. Facing extreme financial crunch, he took to Facebook to request friends for monetary help. His social media post soon went viral through which celebs came to his rescue.

Ashiesh has worked in shows like Sasural Simar Ka, Kuch Rang Pyar Ke Aise Bhi and Ek Rishta Saajhedari Ka. He has also worked in shows like Yes Boss, Byomkesh Bakshi, Banegi Apni Baat. He has done voice over for Hollywood films like Superman Returns, Guardian of the Galaxy, The Dark Knight, The Legend of Tarzan and Joker.