Advertisement
HomeTELEVISION NEWSTELLY BUZZ'No such decision or guidelines have ever been agreed,' says IMPPA clarifying reports of TV shoots resuming in June

'No such decision or guidelines have ever been agreed,' says IMPPA clarifying reports of TV shoots resuming in June

A week ago, reports of commencement of television shows including Kaun Banega Crorepati, Bhabiji Ghar Par Hai and Ekta Kapoor's shows did the rounds. The report stated that after two months of a complete standstill on shoots, the crew is now preparing to return to sets by June end. Not just this, BN Tiwari, president of the Federation of Western India Cine Employee (FWICE) also laid down a few new rules to adhere to while shooting. However, in the latest development, it is clarified that the report, as well as the guideline, is 'false and baseless'.

According to the latest report, the Indian Motion Picture Producers Association(IMPPA) released a statement that is signed on behalf of President TP Aggarwal by Anil Nagrath, secretary of IMPPA, who spoke to Ashok Dubey regarding the resuming of TV shoots. Mr. Dubey dismissed the buzz regarding the resumption of television shoots. The guidelines issued by Mr. Tiwari stated that the shoots will take place with one inspector and ambulance on the sets throughout. Only 50% of the crew will be permitted to work and in case of the death of any of the staff due to Coronavirus, the producer will be responsible to pay a compensation of Rs. 50 lacs to the family of the deceased. 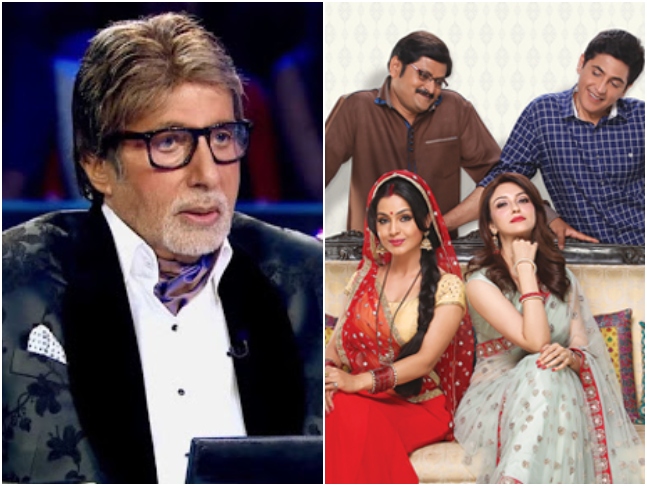 We have been informed by many members that they have come across many messages from FWICE in the press, electronic and social media including latest WhatsApp message being circulated specifying the names of office bearers of FWICE stating that shooting of TV serials shall start from June end for which FWICE has issued guidelines that one inspector and ambulance shall have to be present on the sets at all times and though only 50% workers will be allowed to work, the producer will have to pay all the workers and if anything untoward happens to any worker due to Corona virus, the concerned Producer will have to pay compensation of Rs. 50 lakhs to that worker.

We therefore request members to beware of false rumors and information as we will ourselves be informing all members as well as media about any such decision or guideline whenever the same is mutually decided and finalised.

The FWICE, a few days ago, wrote a letter to the Chief Minister of Maharashtra Uddhav Thackeray to allow shoots of films and post-production work. Mr. Thackeray, in response, asked them to prepare an action plan.