Asha Negi and Rithvik Dhanjani are making the headlines for their rumoured breakup. The couple, who fell in love with each other on the sets of Ekta Kapoor's Pavitra Rishta, dated for nearly 6 years now. While buzz regarding their breakup is strong, Asha, during an interview with an entertainment portal, dropped an indirect hint at calling it quits with Rithvik. The actress who is currently winning hearts as Gauravi in ALT Balaji's and ZEE5's Baarish 2, told that though people fall apart and so do relationships, the respect and compassion remain intact. Refusing to reveal more about her personal life, Asha indicated that all isn't well between them.

"People fall apart, relationships fall apart. But the main thing in life is that you have love and compassion for the person and that never dies. I would like to say, that respect and compassion will always be there. I don't want to talk so much about my personal life," Asha told. 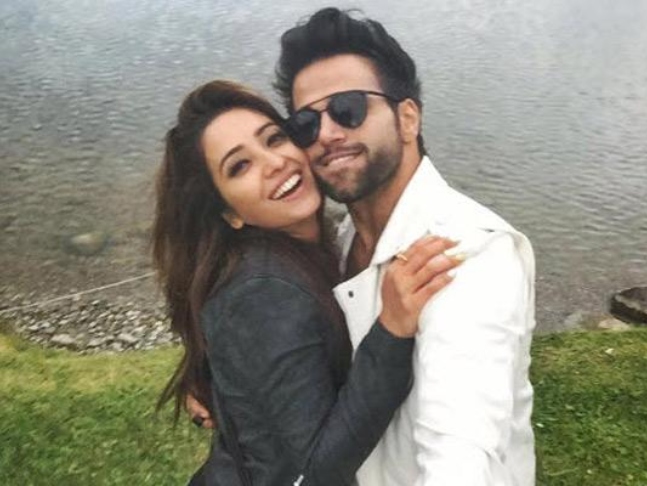 Asha and Rithvik, apart from Pavitra Rishta, participated in Nach Baliye 6 in 2013-14 and won the reality show. According to reports, troubles seeped into their relationship a year ago. The rumour of a breakup got fuel when Rithvik, on his Instagram, shared a cryptic post on how 'normal wasn't working'. Asha later shared an Instagram story that read, 'Every plant has their own requirements in order to grow... And so do people'.