Ramayan is being telecast again since March 28 on public demand. In fact, when it was telecast for the first time, the serial had broken all records of popularity, and the show has repeated its history again. Ramanand Sagar had made a total of 78 episodes of this serial based on Valmiki's Ramayana and Tulsidas' Ramcharitmanas . For the first time in the country, the serial was originally broadcast from January 25, 1987, to July 31, 1988. Then, every Sunday, at 9.30 a.m. the show was aired on TV.

According to a new rating, Ramayana has been successful in displacing the previously most-watched show in the world, that is, the finale of Game of Thrones. 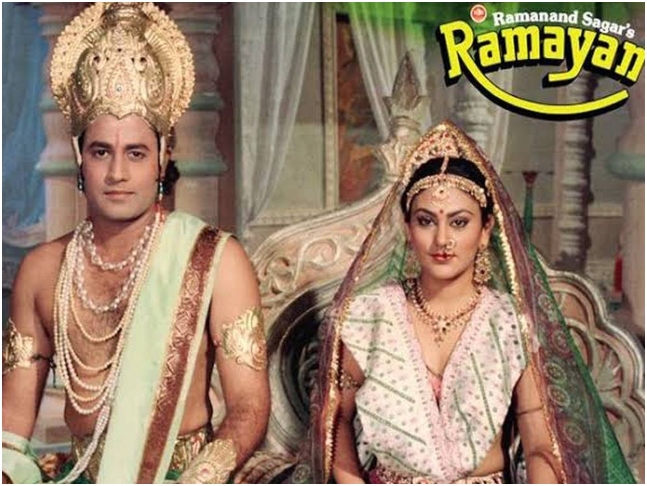 Interestingly, when the serial started airing in the country for the first time, people used to remain glued to the TV sets. Since there were less TVs at homes then, most of the people used to gather at some neighbor's place to watch Ramayan.