Ramayan, Circus, and Mahabharat have made a comeback on screen, and we are loving it. Here are the other shows which these TV actors wish would come back. 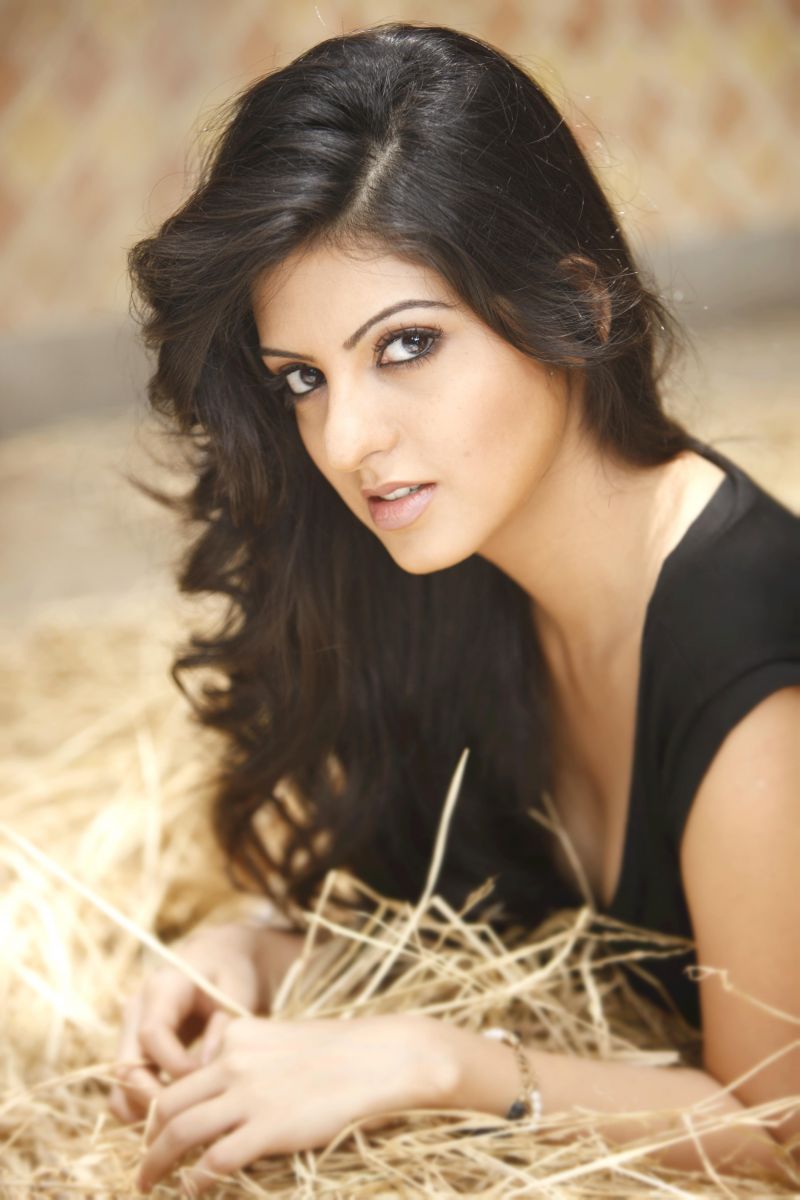 Amrita Prakash: I think we had some beautiful shows on television in the 90s. There are some wonderful shows that I have grown up watching and performing in, which influenced me as a performer and a person. I feel blessed to have been part of television during its golden age, in the late 90s and early 2000s- with shows like 'Rishtey' and 'star bestsellers' - which were completely story-centric. As opposed to the TRP-centric storyline we have today, back then every story was spun and told so beautifully, with performances that moved the soul. How I wish we would only bring back these shows to re watch but also to remake. I miss being a part of that wondrous era in Indian television.

Recommended Read: COVID 19: PM Modi urges Indians to light candles, diyas on April 5; here’s what Arjun Bijlani, Amrita Prakash and other TV actors have to say about it! 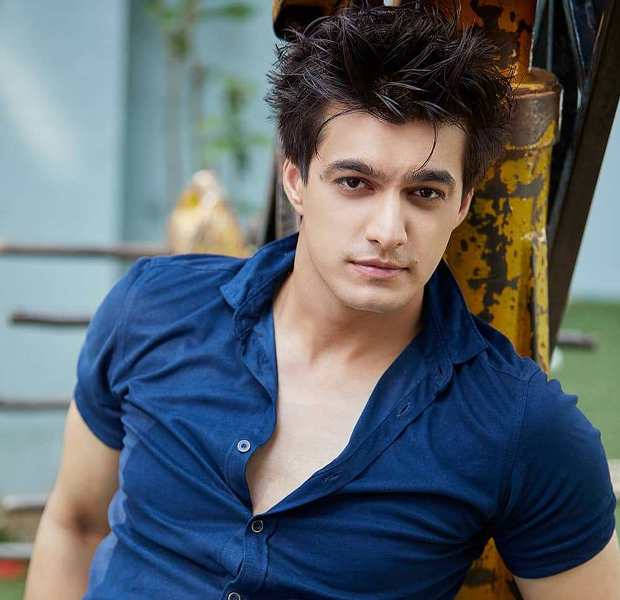 Mohsin Khan: I would again like to see Dekh Bhai Dekh and Fauji. I have heard so much about these shows and I really want to watch them. 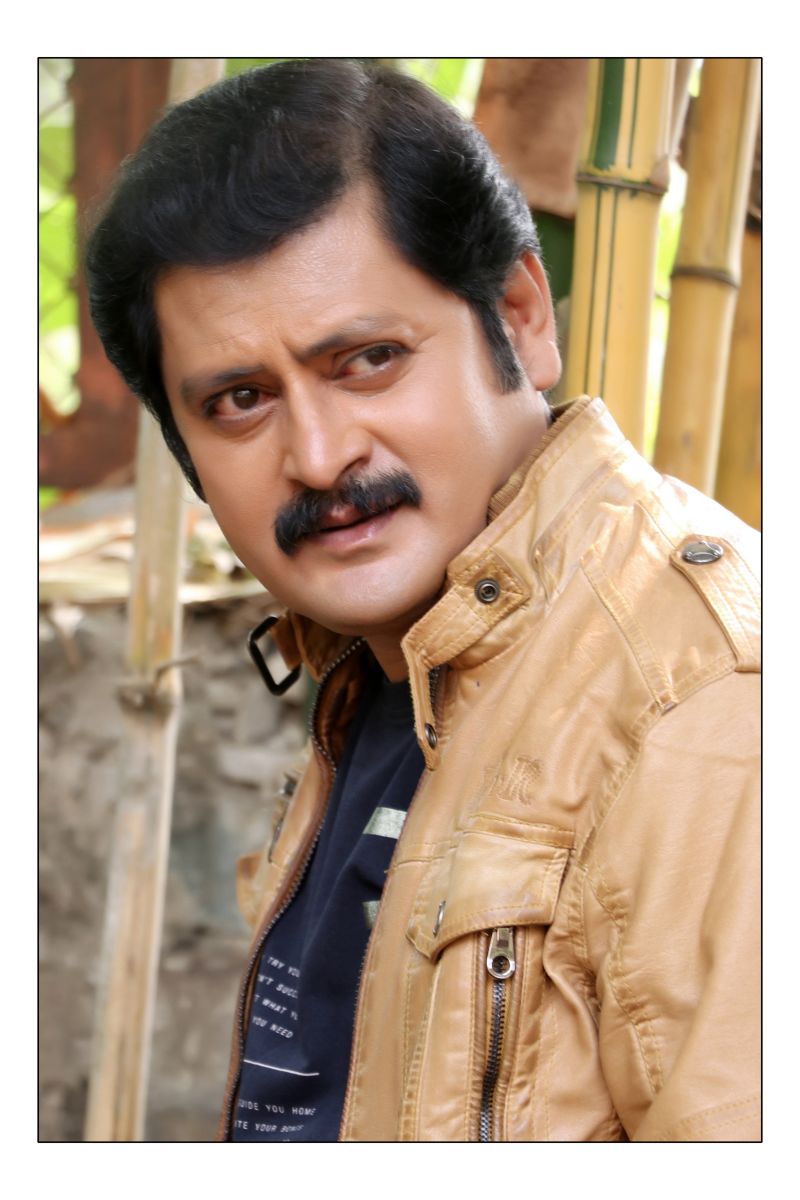 Rohitashv Gour: Re-telecasting Ramayan and Mahabharat is a very good thing because people won’t step out from there house when these shows are on. We should target villages as well as towns. Village people will be more connected to Ramayan and Mahabharat kind of shows and the town people will be more connected to the shows like Tamas, Buniyaad, Byomkesh Bakshi. These serials were very famous during that period. Another shows like Mr. Yogi, Yeh jo hai Zindagi, Rajni should also re-telecast. 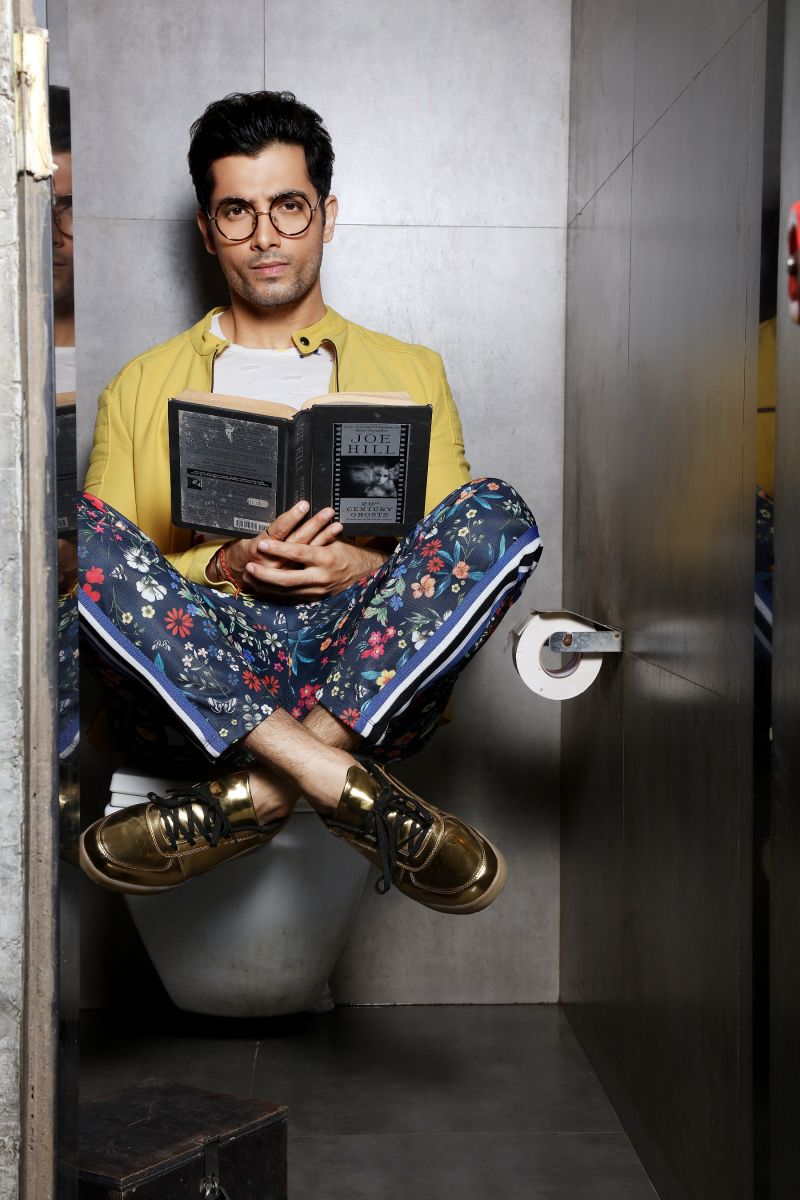 Ssharad Malhotra: I used to religiously finish all my homework before time so Sunday mornings could be happily spent watching my favorite classic animated superhero character - HE-MAN and the masters of the Universe. I wish this series could be retelecast on TV. 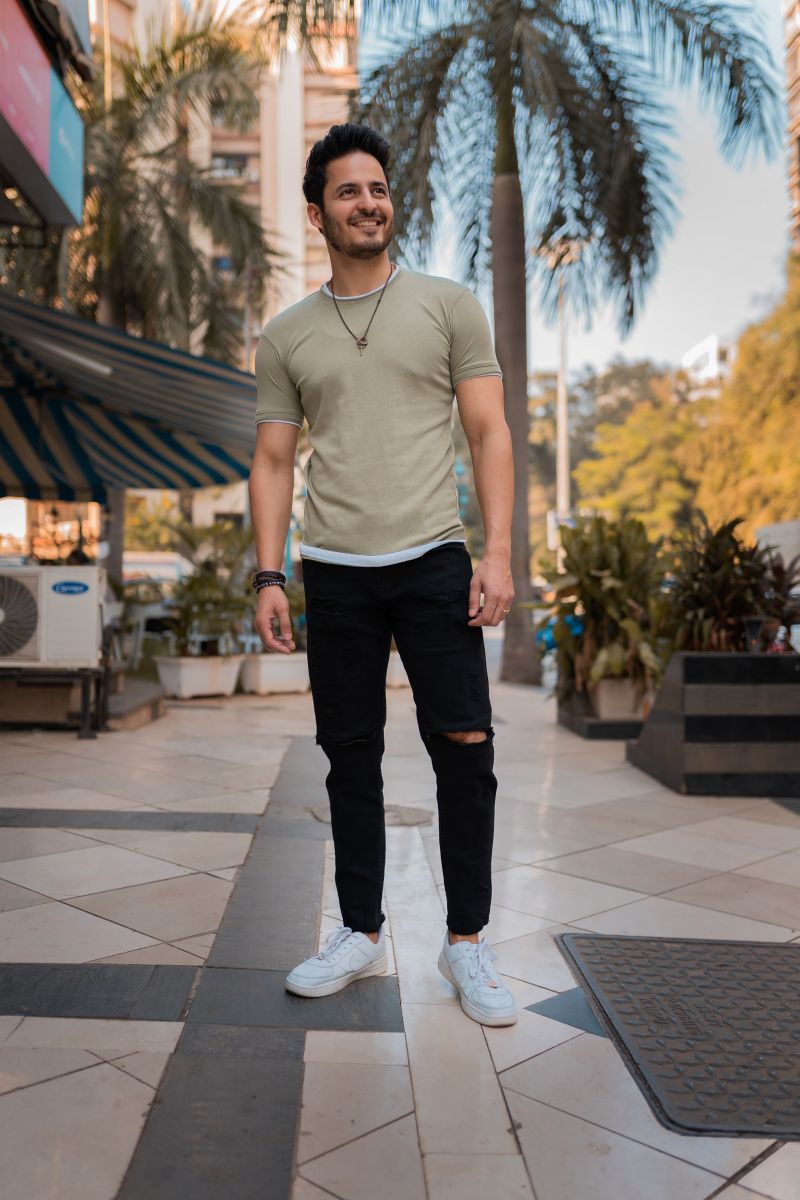 Mohit Malhotra: Ramayana and Mahabharat both are amazing to watch again. They have been cult shows and I have grown watching them every Sunday morning. I remember when it would telecast, you’d have no traffic outside on the roads since most of us were watching these shows at that time. Rishina Kandhari: I would like to see Malgudi Days because I have heard amazing things about the show. I have also read a couple of stories amd I really wish it’s telecast again for me to learn more about it. I liked RK Narayan’s writing as well. 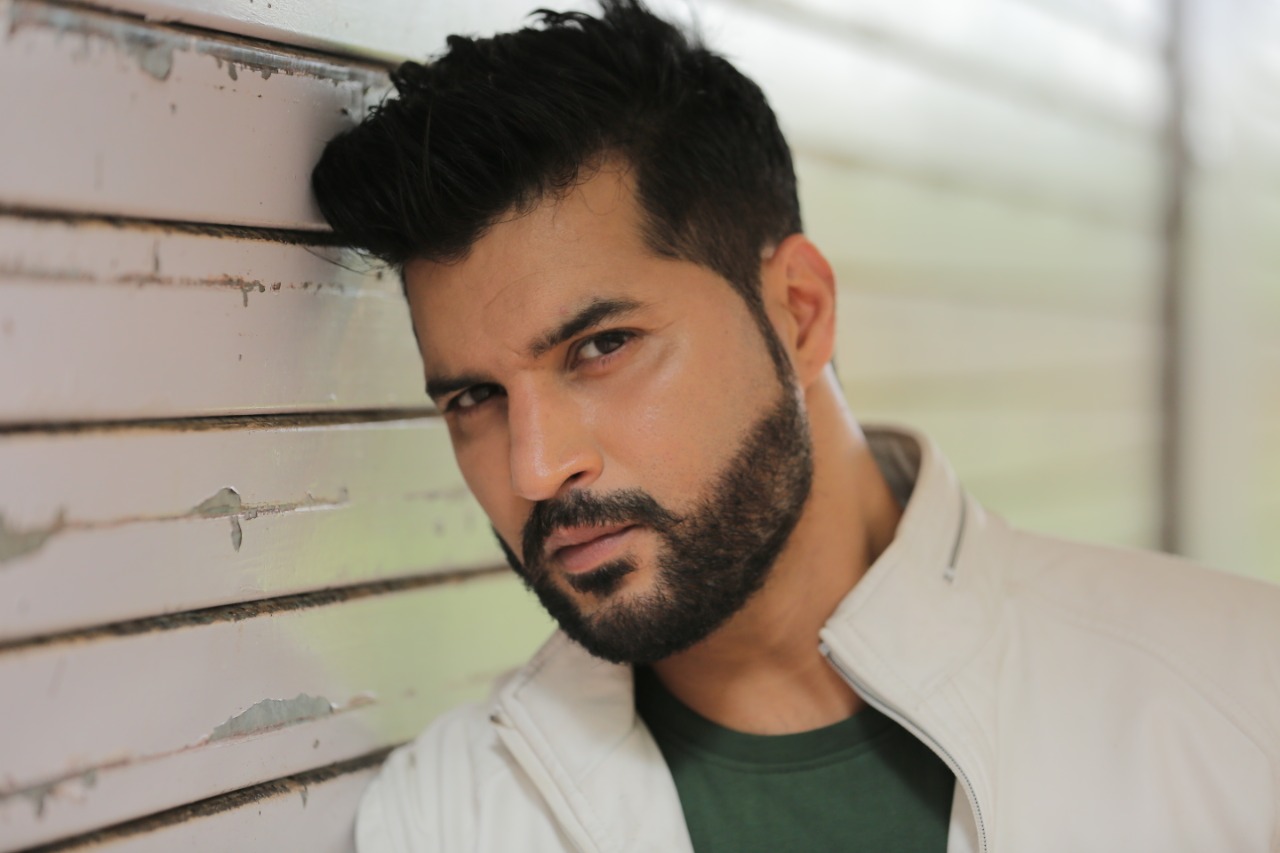 Vikas Sethi: I love Yeh Jo Hai Zindagi, Nukkad, Circus, Fauji because these are part of my childhood memories. I hope these also come back on screen. I can't wait to watch them again.

PeepingMoon Exclusive: I am sure the makers must have discussed the possibility of a second season - Chirag Vohra aka Bhushan Bhatt on 'Scam 1992'