Bigg Boss 13 contestant Paras Chhabra parted ways with girlfriend Akanksha Puri while he was still inside the house. The two had tattoos of name written of each other on their respective wrists. However, the ex-couple has decided to modify their tattoo post break-up

Recently, Akanksha modified her tattoo which read Paras’ name and took to her social media handle to share pictures of the same. And now, Paras has revealed that he is going erase Akanksha’s name from his body. 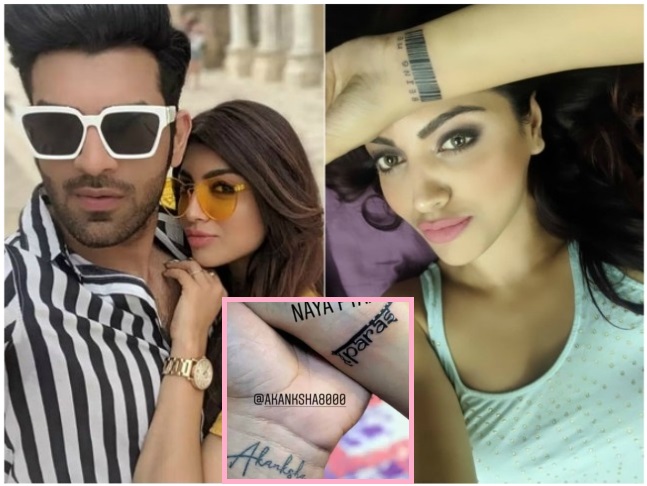 In an interview with an online portal, Paras said, “Ever since I have come out from Bigg Boss 13 I want to get this tattoo modified but unfortunately I am not getting the time as I started shooting for Mujhse Shaadi Karoge, the very next day. I am not even getting time to work on my physic as I need to shed some weight and get back to my normal weight and shape, which I am unable to do. But now, I have decided that I will speak to the makers of Mujhse Shaadi Karoge to allow me to get this tattoo thing done on their show itself. And I am sure they will agree to it. All this tattoo thing started on National television, so it's better it ends their only."

In one of the episodes of BB13, Paras had mentioned that Akanksha had got his name inked and to make her happy, he too got her name inked on his wrist.