Rashami Desai and Sidharth Shukla made a lot of headlines during their stint in Bigg Boss 13 for their equation in the house. The duo was known to be the biggest enemy of each other but there were also some sweet moments shared by them. They even had a trending hashtag called 'SidRa'.

Recently, the actress sat for an interview with a leading daily. When asked about her equation with Sidharth, Rashmi said, "I am sure that four-and-a-half months ke baad usko meri aadat ho chuki hogi, aur mujhe uski (laughs!). Sidharth and I had contrasting points of view and differences of opinion, because of which, we would often fight on the set of DSDT. As I always say, he is like a 10-year-old boy trapped in a big body. Keeping aside our differences, we were extremely professional; he was cordial and cooperative on the show we had worked on. We just couldn’t stop fighting even after becoming friends during the course of the show (laughs!). Later, when the fights became intense, I decided to end our friendship. Aisi dosti ka kya faayda jisme aap apne dost ko nahi samajh paa rahe ho. 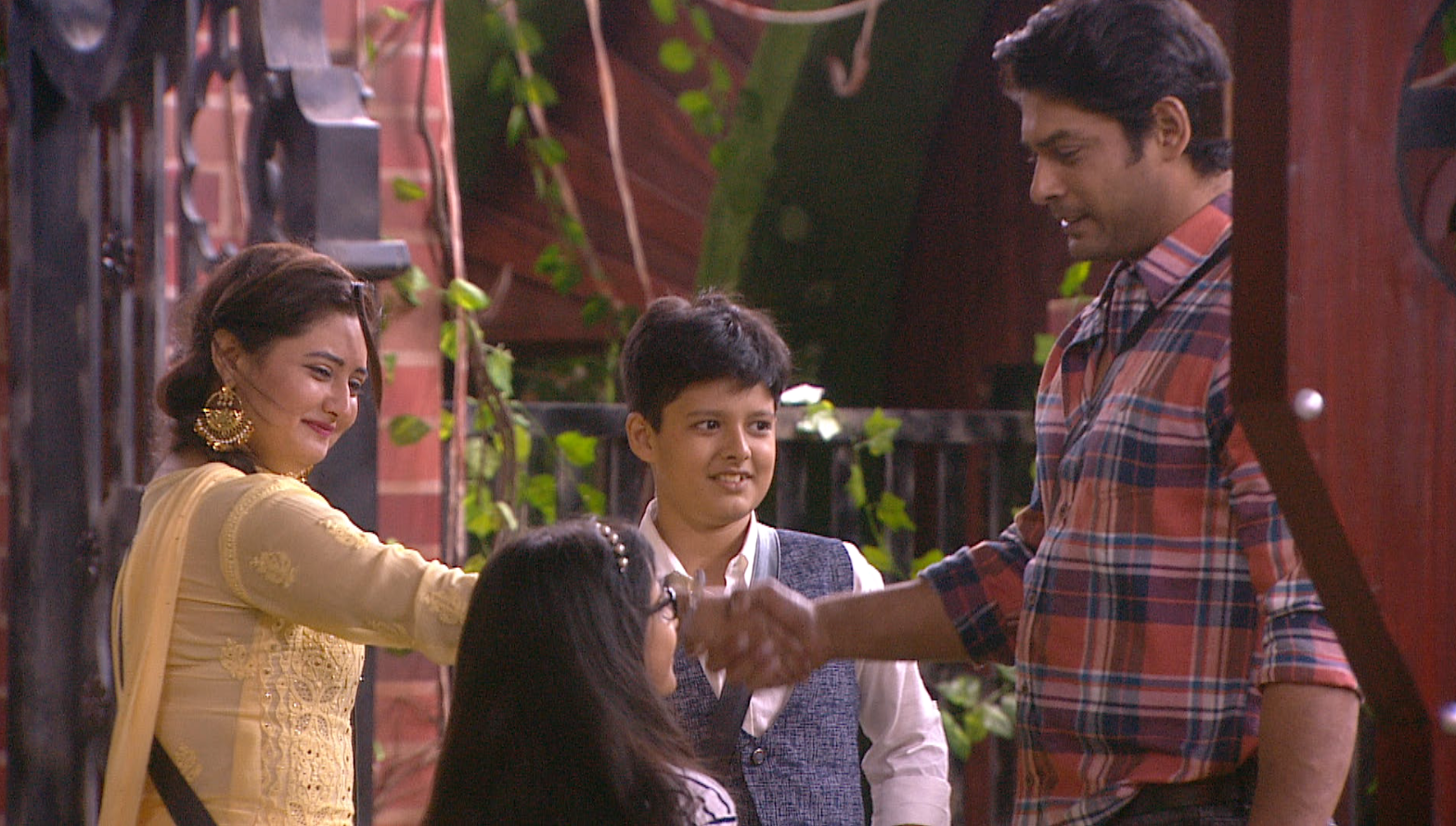 Recommended Read: He is a closed chapter for me: Rashami Desai talks about her break-up with Arhaan Khan

About her dating rumours with Sid, Rashami said, "No, we were not in a relationship then. Hamaare bohut jhagde hue hain 'Bigg Boss' mein, but towards the end of the show, hamaare beech mein ek achhi understanding bann gayi thi."