In the Bigg Boss 13 house, contestants Paras Chhabra's and Mahira Sharma’s closeness was hard to ignore by many. In fact, their bond had made Paras’s girlfriend Akanksha Puri upset. And now, after the show has ended, Paras has come up with his own ‘swayamwar’ titled Mujhse Shaadi Karoge.

Recently, when Mahira was questioned about her equation with Paras, she replied, “Paras used to like me but that liking doesn't mean that he wants me in his life and as for the rest, it's their personal matter. I don't think they are dating anymore. Mere saath uska aisa kuch nahi tha. I shared a familial bonding with him. And now, he is all set for his swayamvar.” 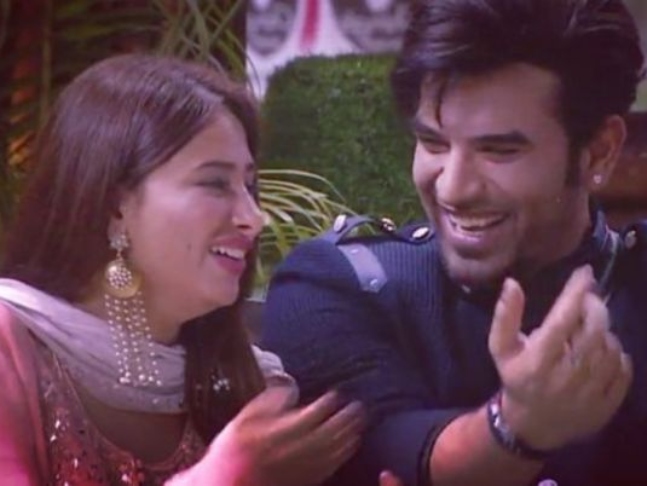 Recommended Read: ‘Normal reaction of a brother, he’s upset as I am yet to get married’: Arti Singh on Krushna Abhishek denying attempted rape on her

Mahira also mentioned that she is a very loyal person and once she builds a relation be it friendship or anything else, she likes to maintain it.