The 13th season of Bigg Boss has highlighted many ugly relationships of the contestants. One of them was Paras Chhabra, who hogged the limelight for his relationship with girlfriend Akanksha Puri. During the initial days, Akanksha supported Paras. However as the latter got closed to Mahira Sharma inside the house; Akanksha decided to end her relationship with Paras.

Post the finale of BB13, Paras has bagged another reality show titled Mujhse Shaadi Karoge? which will let him fina a partner for himself in a 'swayamwar' format. When Akanksha was asked if Paras would make a good husband as he is headed for a swayamvar, she said, "That he can answer better. But if he thinks he's ready for marriage, he should go for it. God bless him and his partner." 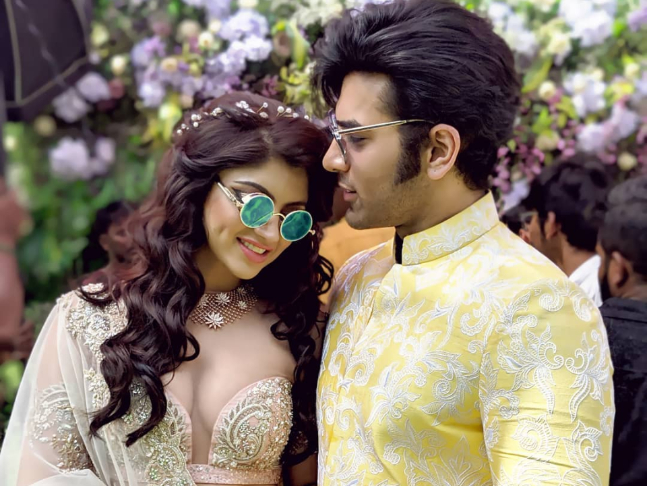 Akanksha also added that Paras is living his dream. He got what he wanted. She is happy for him and wishes him the best.

Watch: ‘Episode with Sonu Sood was different from other shoots, more like our tribute to him,’ says Kapil Sharma as he shares promo of TKSS

Hina Khan talks about the struggles of television actors, says, 'Forget about work, they aren't considered when it comes to wearing an outfit for a big designer'