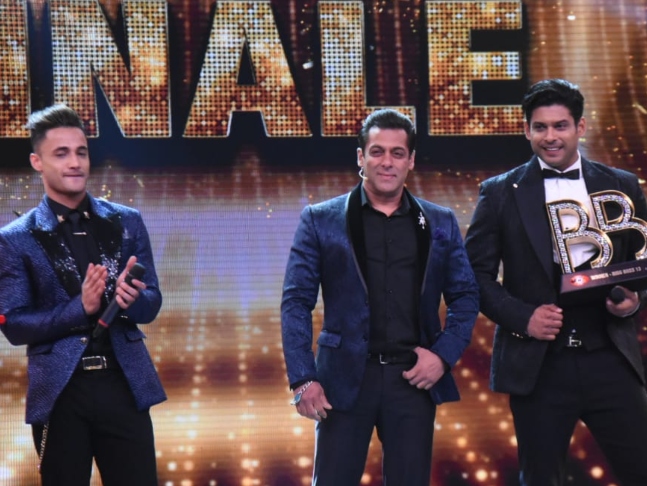 Bigg Boss 13 runner-up Asim Riaz has dismissed rumours that the show was fixed in favour of Sidharth Shukla, who won the current season. Among those who have been vocally advocating the idea that the show is fixed is Priyanka Chopra's cousin, actress Meera Chopra.

The rumours had gathered further ground when a Colors TV employee, identified as Feriha on Twitter, claimed she would quit the channel in protest because the result was rigged. "I have decided to quit my job at @ColorsTV. I had a tremendous time working with the creative department but I can't demean myself being part of a fixed show. The channel is keen on making Siddharth Shukla the Winner despite less votes. Sorry, I can't be part of it," Feriha wrote even before the finale was played out. 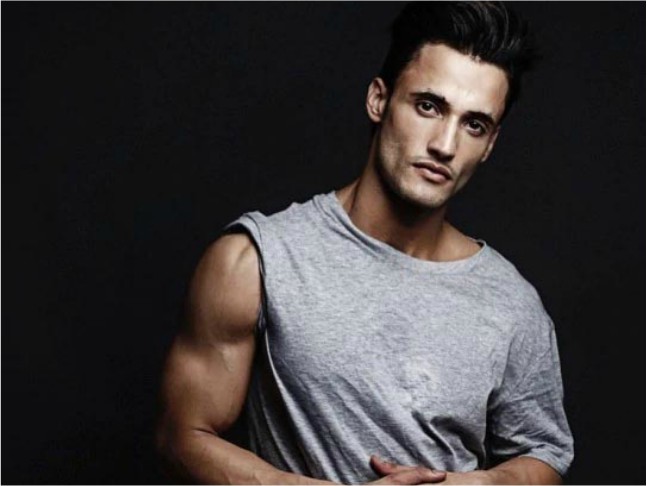 RECOMMENDED READ: Exclusive: Himanshi Khurana is with me and we will work together for a better tomorrow: Asim Riaz at 'Bigg Boss 13 Finale', watch

However, Asim, who lost out to Sidharth and finished runner-up in the just-concluded season, has dismissed talks of rigging. He took to social media to clarify, "Kuch bhi aisa nahin hai. Fixed kuch bhi nahin hota... audience ke pyaar ki wajah se main yahaan tak pahuncha aur wo (Sidharth) bhi jeeta hai. So, fixed kuch nahi hai... it's just real. Jo hai saamne hai toh aisa kuch bhi nahin tha. ( Nothing of that sort happened. Nothing was fixed.. I reached this far and he (Sidharth) won the show thanks to all the live of the audience. So, nothing is fixed... it's just real. Whatever happened is there before your eyes and nothing of that sort happened)."

Asim's post came in the wake of a section of viewers, including Meera Chopra's continuous assertion that the show was fixed. In the past, Meera tweeted, "I stopped watching #bigboss bcoz of biasedness of the makers to make #SiddhartShukla the hero, when hes clearly the villain. Whats the point of watching when we know its fixed! They can make siddharth win but #Asim and #RashamiDasai are the real winners of the show." Responding to Feriha's tweet, Meera posted, "We knew this since long from a very inside source.. but proud of u fr taking this stand. Its unfair on others who r inside since so long! "

Sidharth Shukla won the finale of Bigg Boss 13, to take home a prize money of Rs 50 lakh after a season wrought with ugly spats and controversies that many viewers felt were way below levels of dignified viewing.

Bigg Boss 16: Nimrit Kaur Ahluwalia gets voted out of the show by jant