Popular playback singers Sonu Nigam and Shaan might team up for the first time on the small screen. If reports are to believed, Zee TV is apparently working on another music project which is tentatively titled Pro Music League. There is a possibility of these two singers being a part of this upcoming project.

Reportedly, the venture will have two teams who will compete with each other. One team will be headed and owned by famous singer Shaan and the other one will be handled by versatile singer Sonu. The report further suggests that the channel is in talks with Bollywood star Salman Khan to bring him on board as the ambassador. The talks are on a very initial stage and things are yet to get finalized. 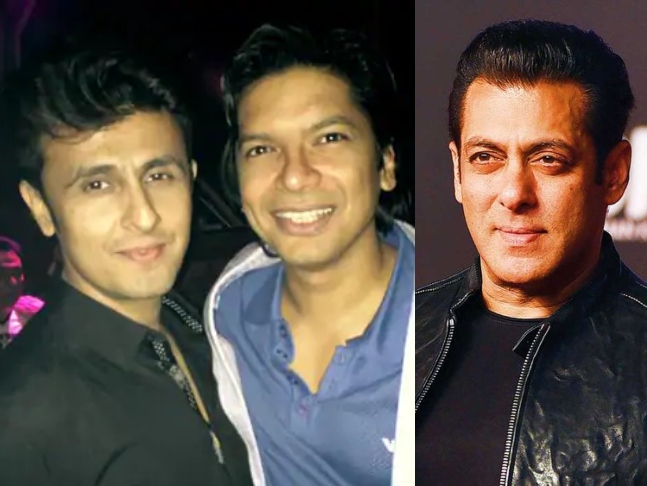