Transwoman choreographer and model Ivanka Das, who makes her acting debut in the web series Ye Hai #Mandi, says she was uncomfortable doing intimate scenes in the show.

"When I heard the story of the, I thought I should be a part of it, but when it came to doing intimate scenes, I became very uncomfortable. I may come across as a modern and bold woman in personal life, I am not the person who is comfortable with those scenes. After a point, I realised that being an actor, you are supposed to be there," said Ivanka, who came to the limelight on the reality show, Dance Deewane, where she won accolades from judge Madhuri Dixit Nene. 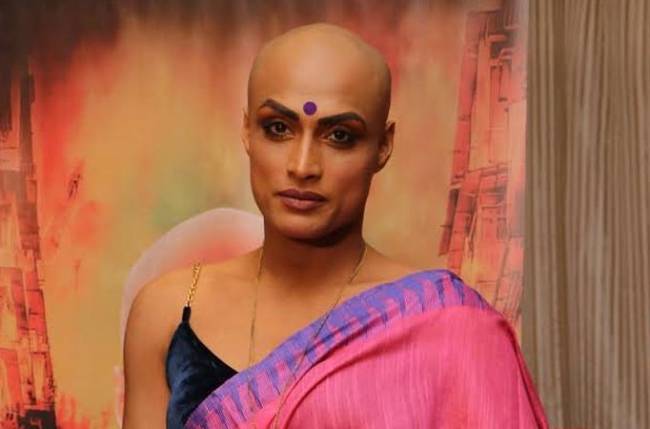 For the unversed, Ye Hai #Mandi is about a girl named Seema, who is in search of her sexuality and wants to explore her sexual boundaries. Ivanka will be seen playing the role of Kareena, a brothel owner and a masseuse in the spa.

Asked if she drew from any past films while playing her character in the show, she replied. "I didn't feel like taking references from characters in other films. I am a transwoman. I look bold, sexy and dominant but in real life, I am subtle and quiet in nature. When I want to lead something then, I become very dominant, so I didn't wanted to take any reference from others where I am playing myself on the screen. I am what I am. I feel it's just a coincidence that this character came my way."

Ivanka was interacting with the media at a promotional event for the show. Ye Hai #Mandi is directed by Abhay Nihalani and produced by Ashu Dhaliwal and Akshy Mishra. It also stars Pallavi Mukherjee. The show will stream on Prime Flix from December 25.