TV's undisputed superstar Divyanka Tripathi has been a part of the industry for more than a decade. Born on December 14, 1984, the actress entered the acting world with the show Banoo Main Teri Dulhan in 2006. She was one of the contestants in India’s Best Cinestars Ki Khoj, in 2004. The reality show worked wonders for her and in 2013; she got her first big project with Ekta Kapoor titled Yeh Hai Mohabbatein. The show was a hit, and Divyanka became a household name. The show, after a successful run of 6 years, recently came to an end.

Be it daily soaps to reality shows or OTT platform, Divyanka has been a reigning force in the entertainment industry. Fondly addressed as 'Ishi Ma' by her fans, not known to many, Divyanka wanted to be an army officer during her teenage days. She received formal training in mountaineering from Nehru Institute of Mountaineering, Uttarkashi to complete a course. But seems like, destiny had another plans for her.

Recommended Read: ‘Yeh Hai Mohabbatein is much more than a show for me, it gave me my life partner,’ says Divyanka Tripathi

On the personal front, three years back, she married TV actor and her YHM co-star Vivek Dhaiya in a lavish ceremony in Bhopal. As Divyanka turns a year older today, we bring you some unseen pictures of the actress: 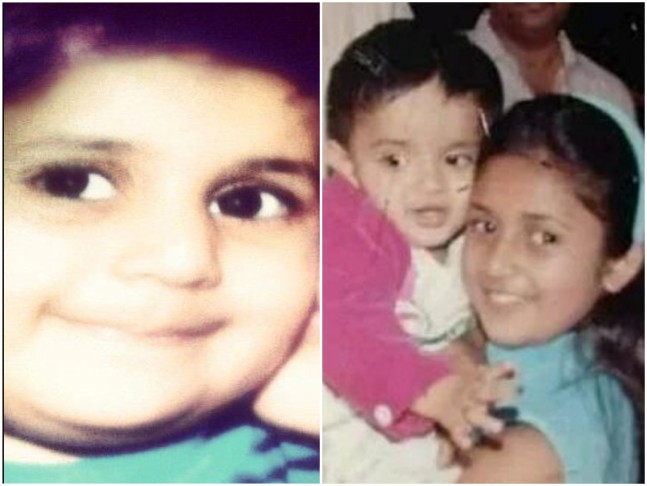 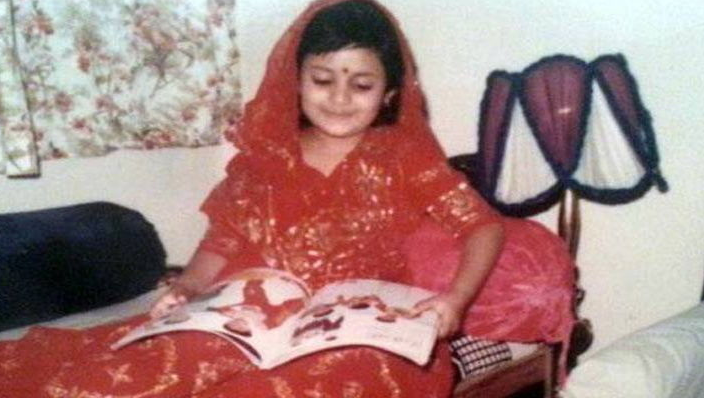 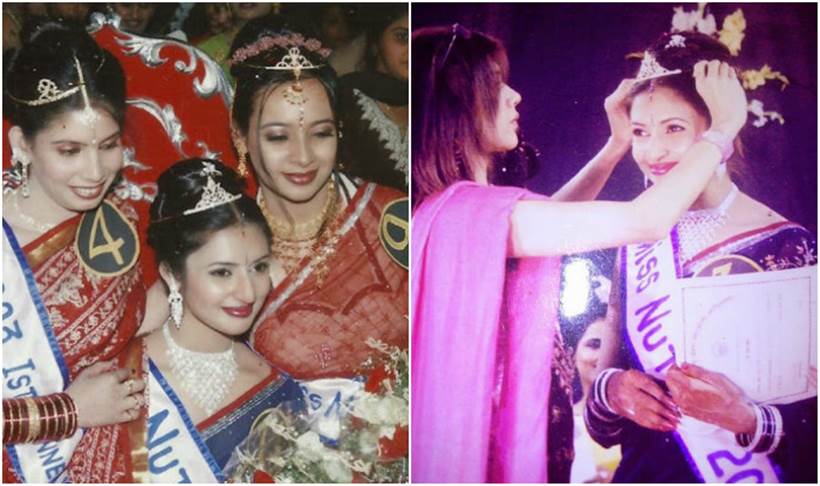 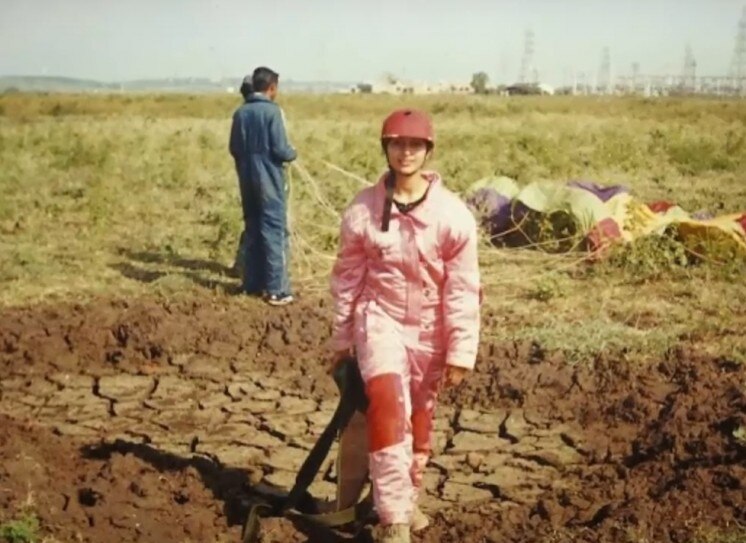 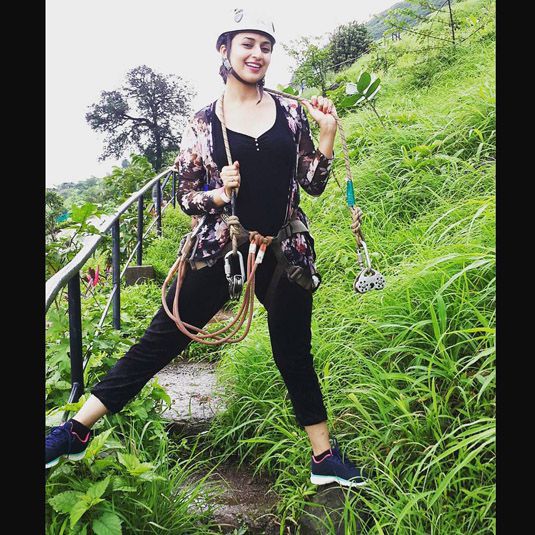 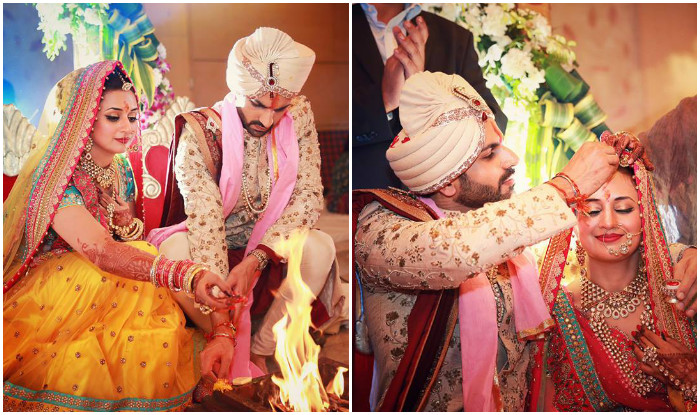