Advertisement
HomeTELEVISION NEWSTELLY BUZZFrom World’s Best Model in 2005 to the most popular contestant in Bigg Boss 13, on Sidharth Shukla's 39th birthday, here's how the actor conquered the television world

From World’s Best Model in 2005 to the most popular contestant in Bigg Boss 13, on Sidharth Shukla's 39th birthday, here's how the actor conquered the television world

Television actor Sidharth Shukla is undoubtedly one of the strongest and popular contestants in the Bigg Boss 13 house. The actor, best known for TV shows such as Balika Vadhu and Dil Se Dil Tak, is enjoying a huge fan following and, especially his chemistry with Shehnaaz Gill is one of the highlights of BB 13. Besides ruling the TV world, did you know that Sidharth was once crowned the World’s Best Model? Yes, it was 14 years back that Sid participated in one of the prestigious modelling contests in Turkey and emerged the winner. Since then, there has been no turning back for the actor. Be it making his Bollywood debut with Dharma Productions' Humpty Sharma Ki Dulhania or hosting the much-appreciated crime show Saavdhaan India, Sidharth Shukla has always been praised with whatever he has taken up.

On the actor's 39th birthday, from Balika Vadhu to Bigg Boss 13, here's a list of the actor's achievements. 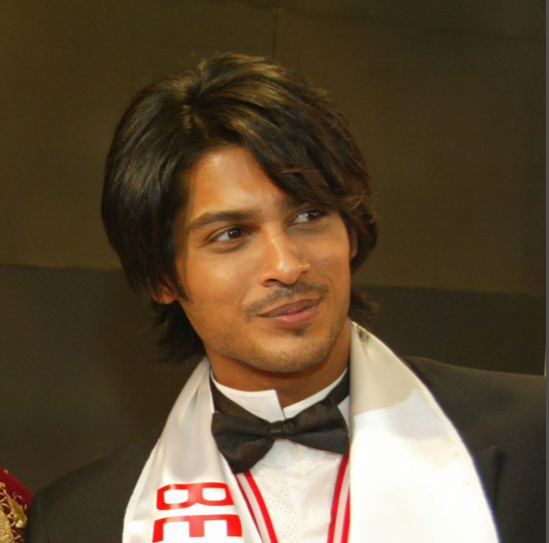 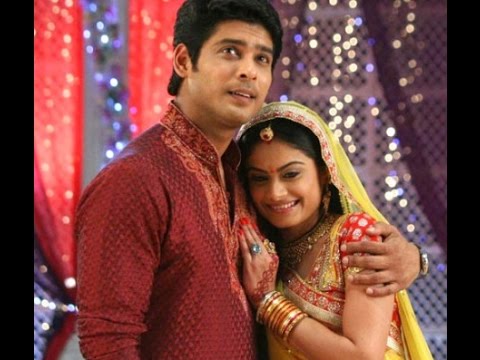 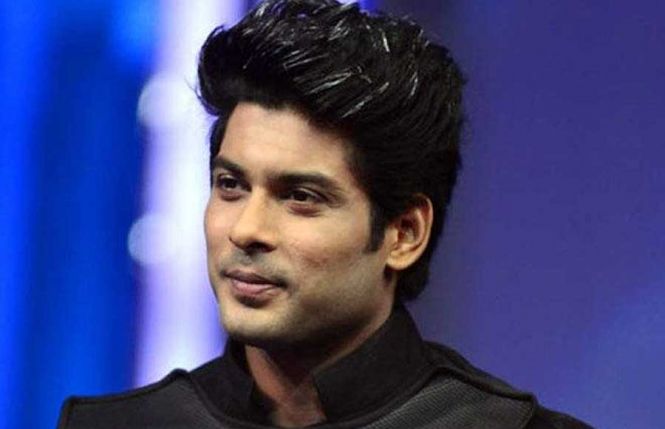 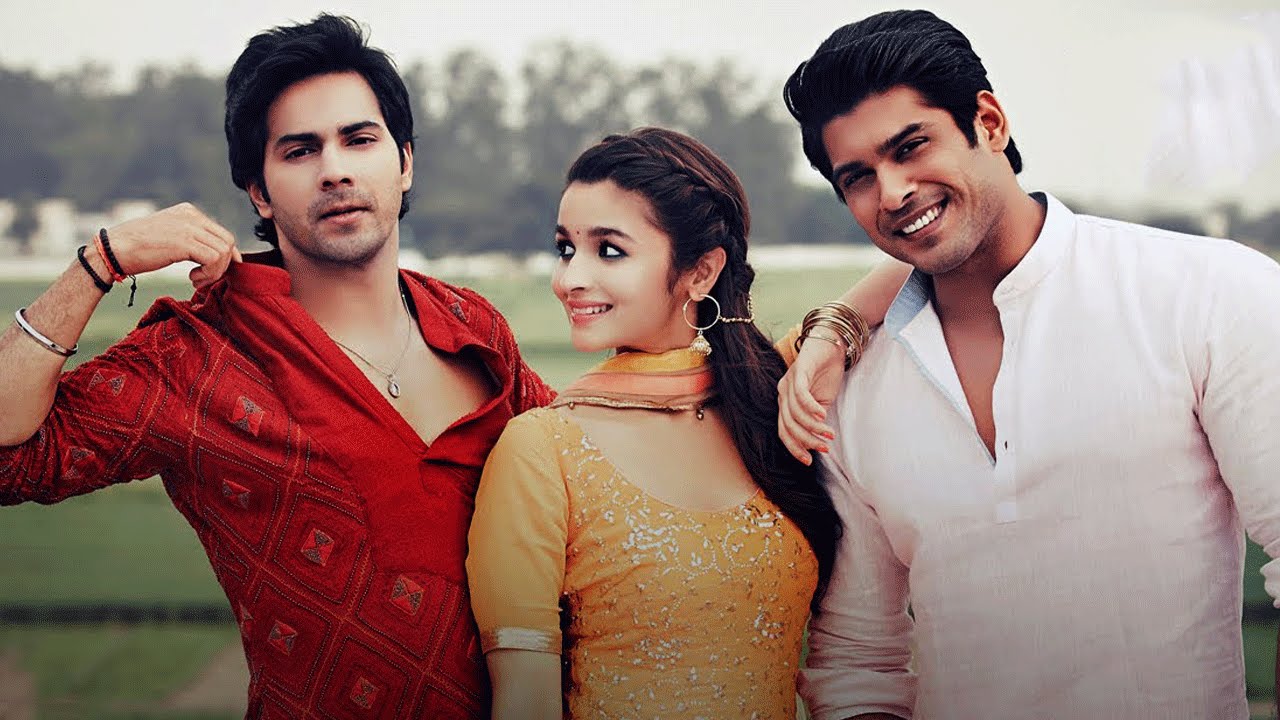 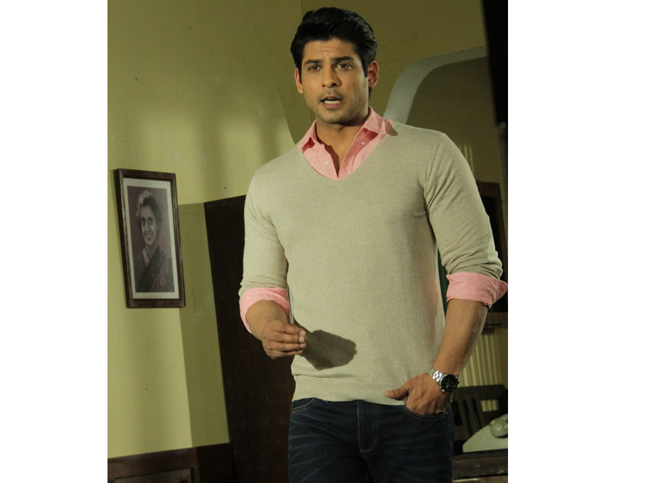 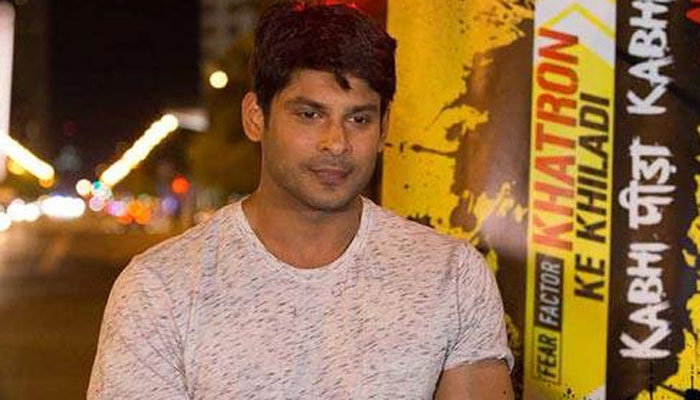 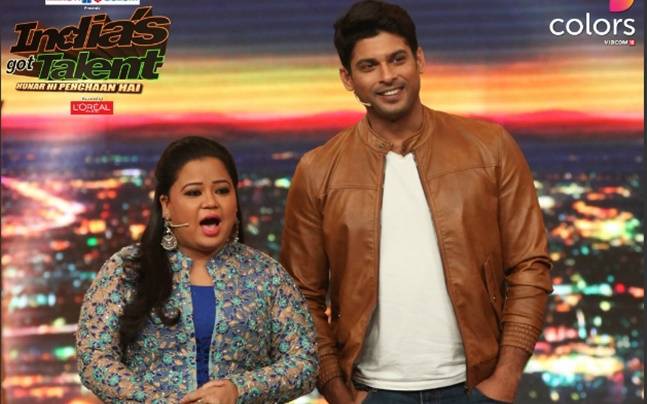 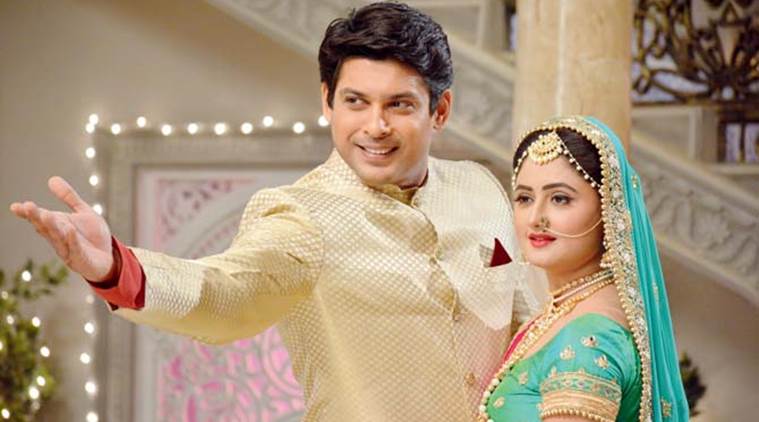 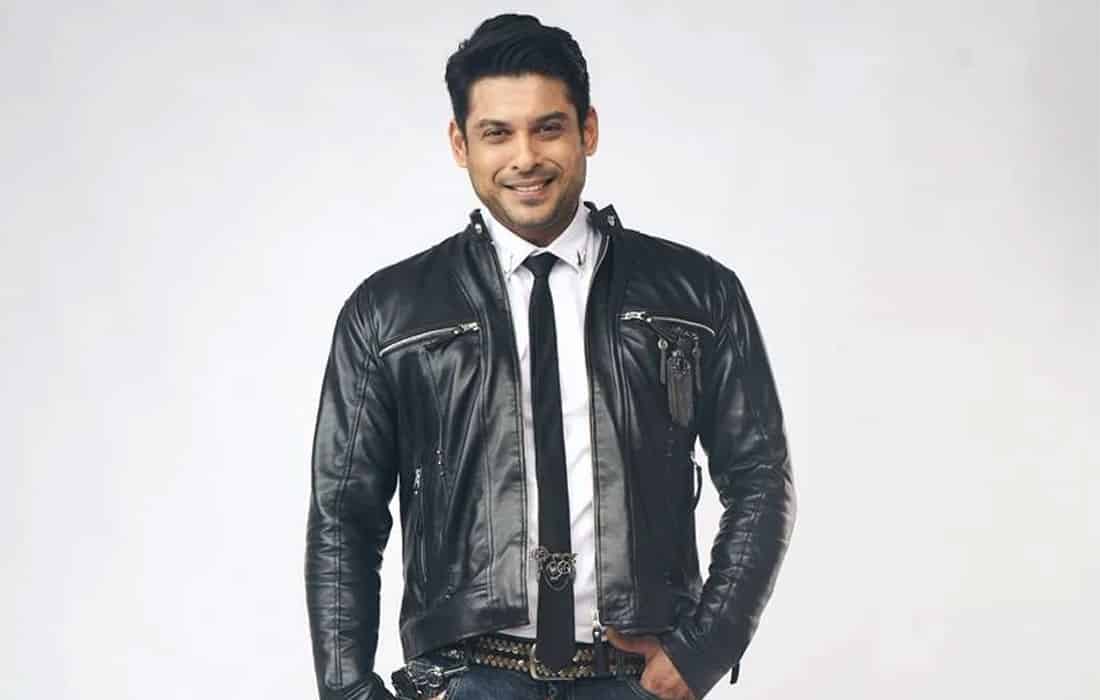 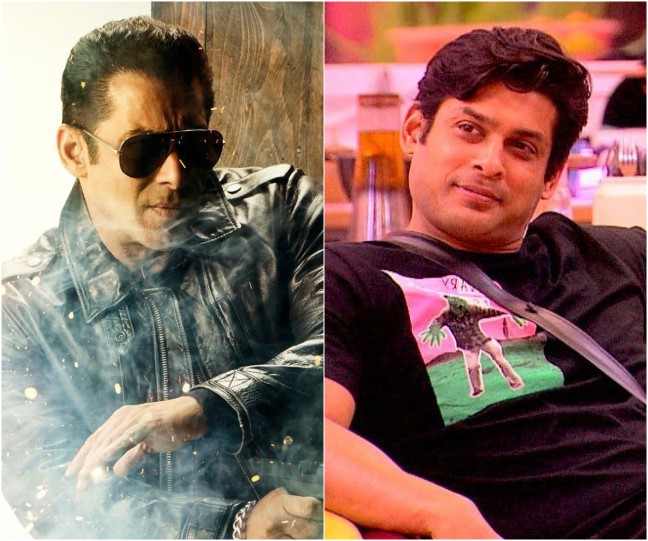 Even though there's no confirmation on Sidharth being a part of Salman Khan's film, several reports state that Sid has been roped in for Radhe.