Indian Idol 11: Jay Bhanushali replaces Aditya Narayan as host; but there’s a TWIST to it!

The makers of the singing reality show Indian Idol 11 had recently announced about Himesh Reshammiya replacing Anu Malik as a judge. Anu was forced to step down as the judge because of the sexual harassment allegations made by several women in the industry. And now, there is another replacement happening in the show. Apparently, host Aditya Narayan has been replaced; however, there is a twist to it.

A close source informs, The makers have planned an episode with the Super Star Singer contestants on Indian Idol and so they have roped in Jay Bhanushali (who was already part of Super Star Singer as a host) for this special episode. 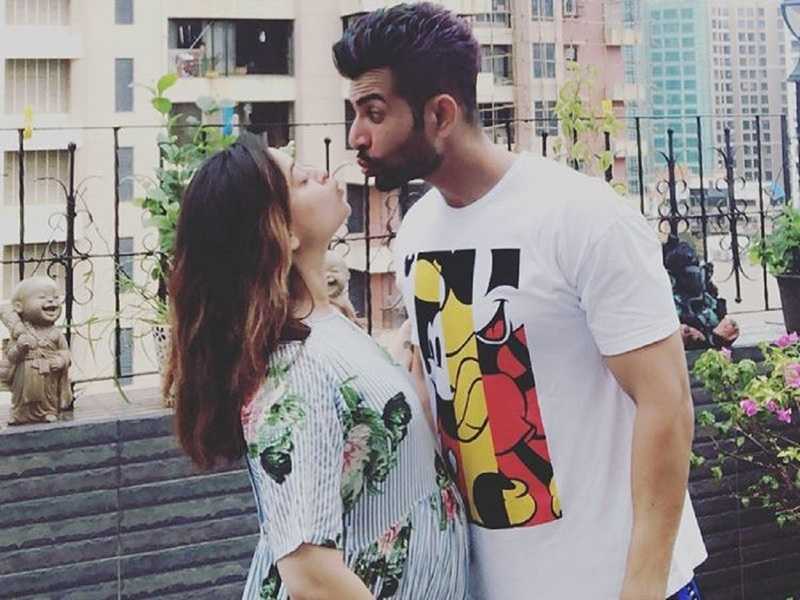 Apart from Super Star Singer, Jay has hosted many reality shows including Dance India Dance, The Voice India Kids and Sabse Bada Kalakar. On the personal front, he along with his wife Mahhi Vij recently embraced parenthood. The couple named their daughter, Tara.

Talking about Indian Idol 11, the show also has Neha Kakkar and Vishal Dadlani as judges.