Kasautii Zindagii Kay 2: Erica Fernandes and Parth Samthaan decide to give their relationship a second chance?

Here’s a good news for all the fans of Erica Fernandes and Parth Samthaan. If reports are to be believed, the two have patched up with each other and are back as lovers. Yes, you read it right. An online portal quoted its source, “Parth has gone back to Erica and apologised for whatever happened between them and they are giving their relationship another try.” 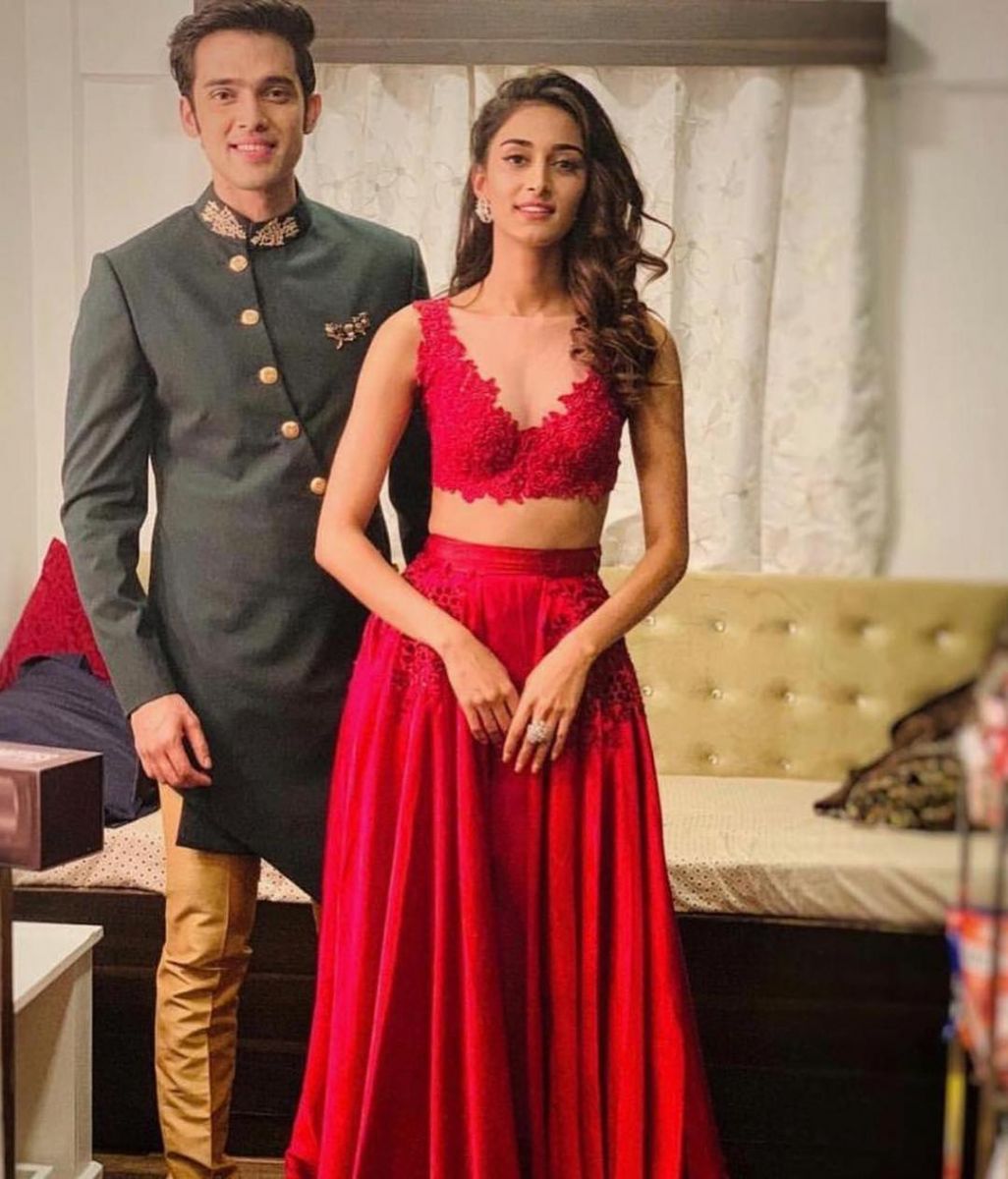 Recommended Read: These pictures of Erica Fernandes and Parth Samthaan enjoying in the Maldives will surely give you vacation goals

The source further added, “It is surprising that Erica took him back because she was very adamant with her friends and family, that she will not reunite with Parth. Everyone is wondering how he could manage to convince her for a second chance."

Parth and Erica have become household names, thanks to their performance in serial Kasautii Zindagii Kay 2, which has been widely appreciated by the viewers. The two have a massive fan following. Apparently, the two were dating each other in real life. However, few days back the reports of their breakup surfaced on the internet. But now, a fresh report suggests that they have decided to give their relationship a second chance. Now, this is surely a good for their fans, isn’t it?